Finding it difficult to identify with one specific genre, EMBRZs defines himself as a pioneer of emotional dance music. 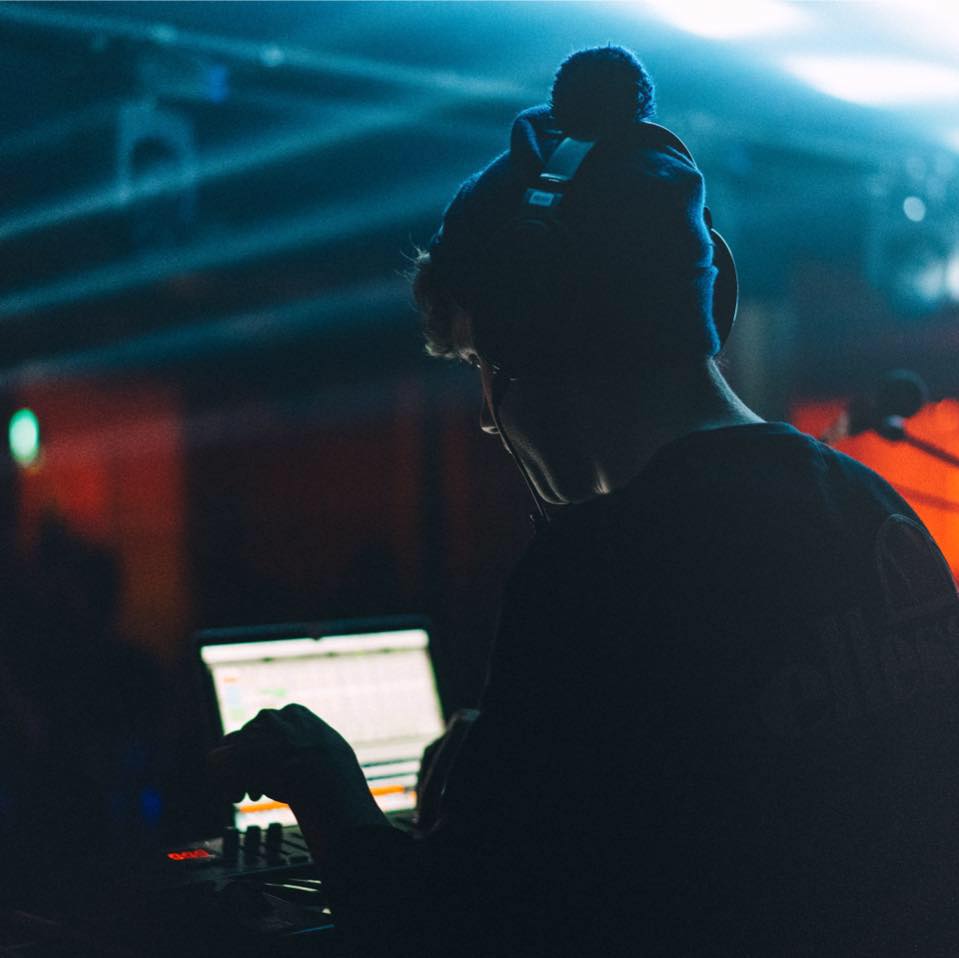 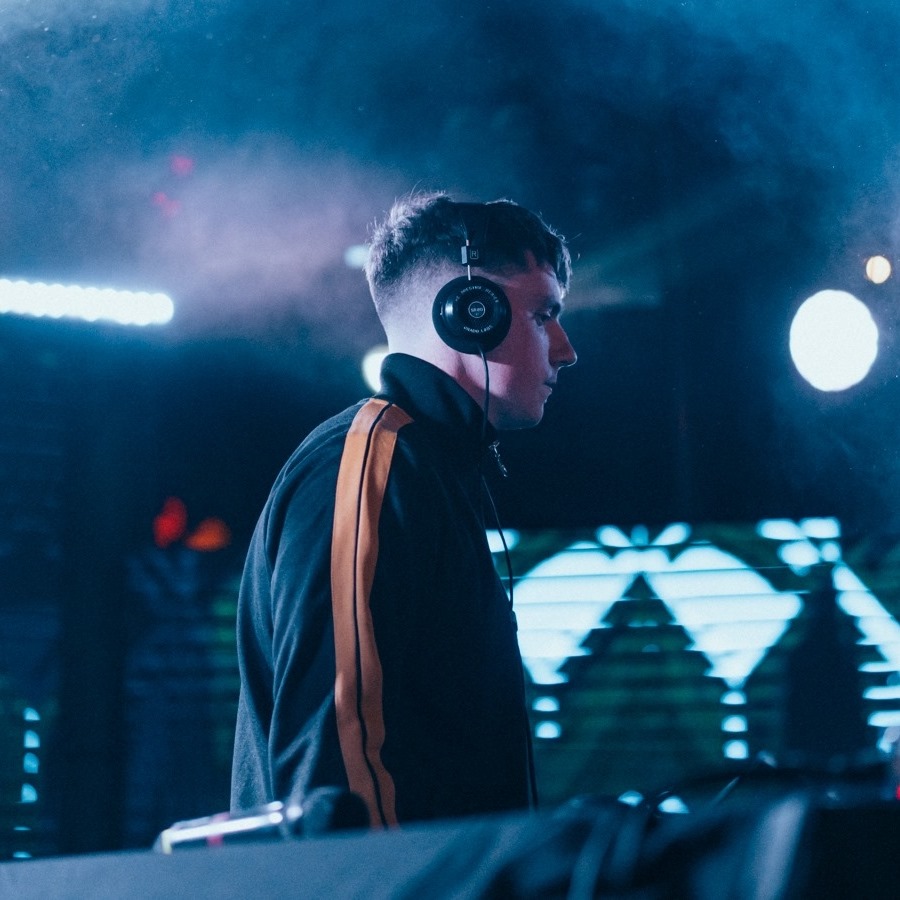 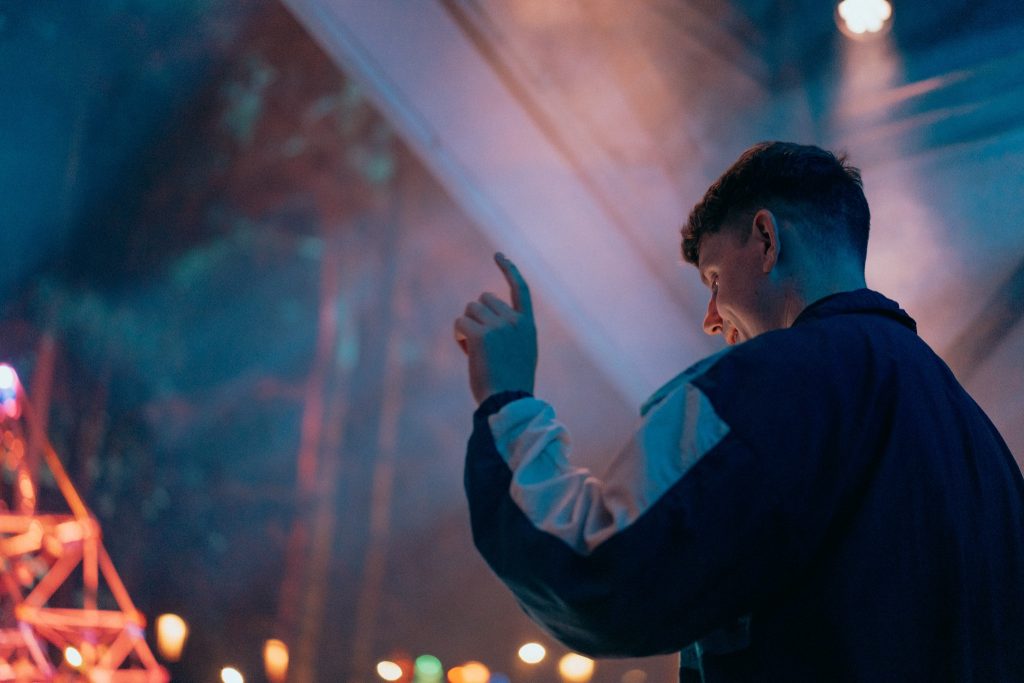 Within only a few years, Dublin-born Jack Casey has an impressive tally of achievements including several number ones on HYPEM, over 35 million streams on Spotify alone and much support from radio stations such as Sirius XM, RTE (Ireland) and BBC Radio 1. He’s managed to play some Ireland’s biggest festivals including Longitude, BodynSoul and Electric Picnic, SXSW, IMS (Ibiza) as well as live shows in Berlin, Brussels and Malta and supported Shallou and SG Lewis on tour. With his brand new EP, ‘Jaded’ having recently released on Lane 8’s This Never Happened EMBRZ shows no signs of stopping.