Alison May is a folk singer/songwriter/multi-instrumentalist who has been performing, writing and recording out of more cities than most. They have called Dallas, Boston, Austin, Oakland, and Portland home, before settling in their current city, Seattle. 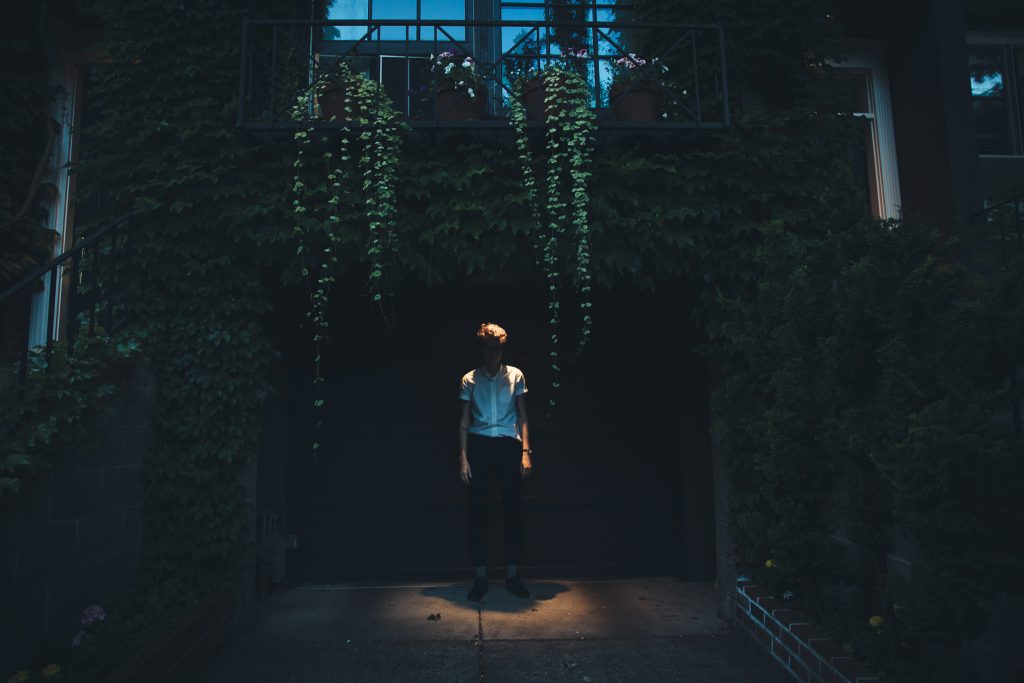 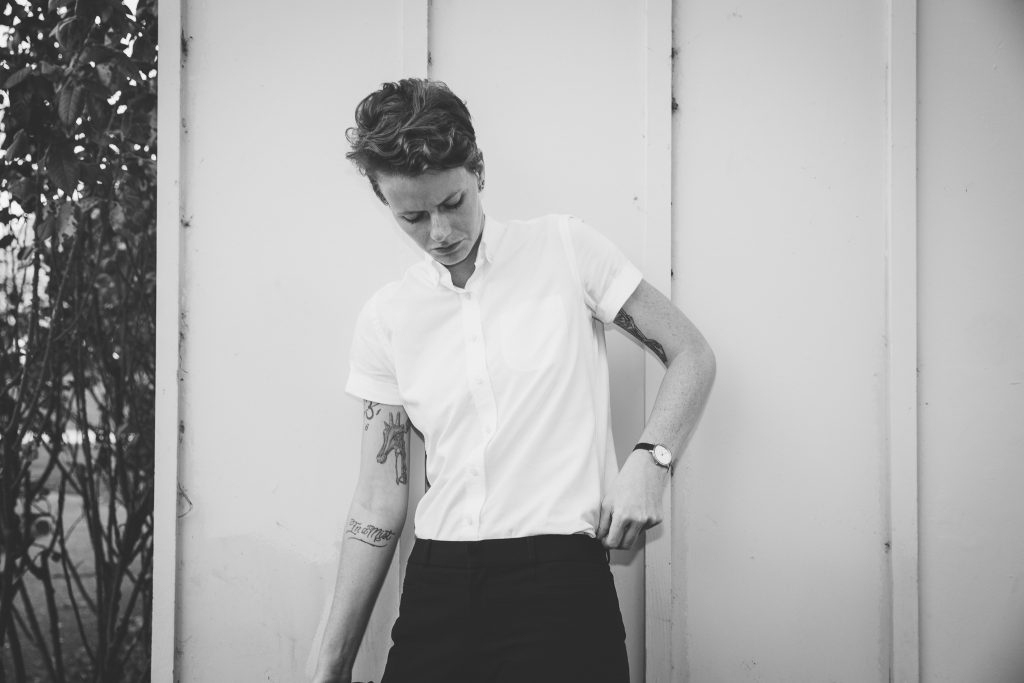 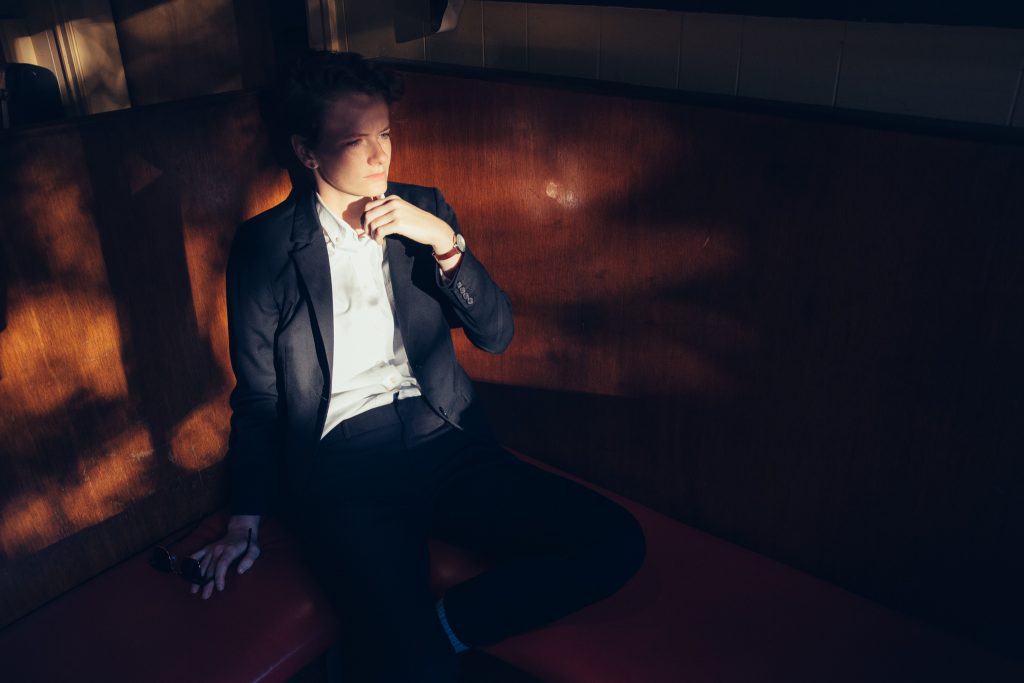 Alison’s home town of Waxahachie, Texas was about an hour’s drive from anywhere. This meant they spent a lot of time in the car with their father, listening to artists like Jackson Browne, Nick Drake and Tracy Chapman. Alison was only a drummer at the time, but songs like ‘Telling Stories’, ‘Pink Moon’ and ‘The Pretender’ made Alison want to wander out of the rhythm section. This desire bred Alison into not only a singer/songwriter, but a recording artist who would play almost every instrument for their albums, creating an exact replication of their imagined arrangements.

In 2013, Alison promoted the release of their first album, ‘Earnest Keep’, with two regional tours through the south and midwest, one of which was by way of an Amtrak train. In between tours, Alison was in the snowy masses of Carbondale, Colorado, tracking their second album, ‘Loved/Dark’, which was released in the summer of 2015.

Alison has since released an EP, ‘Hope Slow’, and a few tracks with Andrew Bayer. They are currently working on their third full-length album.