French-Canadian producer and live act Christophe Dubé, aka CRi, is a dance music star in the making. Following in the footsteps of fellow Montréalers Jacques Greene and Kaytranada, CRi has risen through the city’s bubbling scene in recent years and 2020 is set to be his biggest year yet. 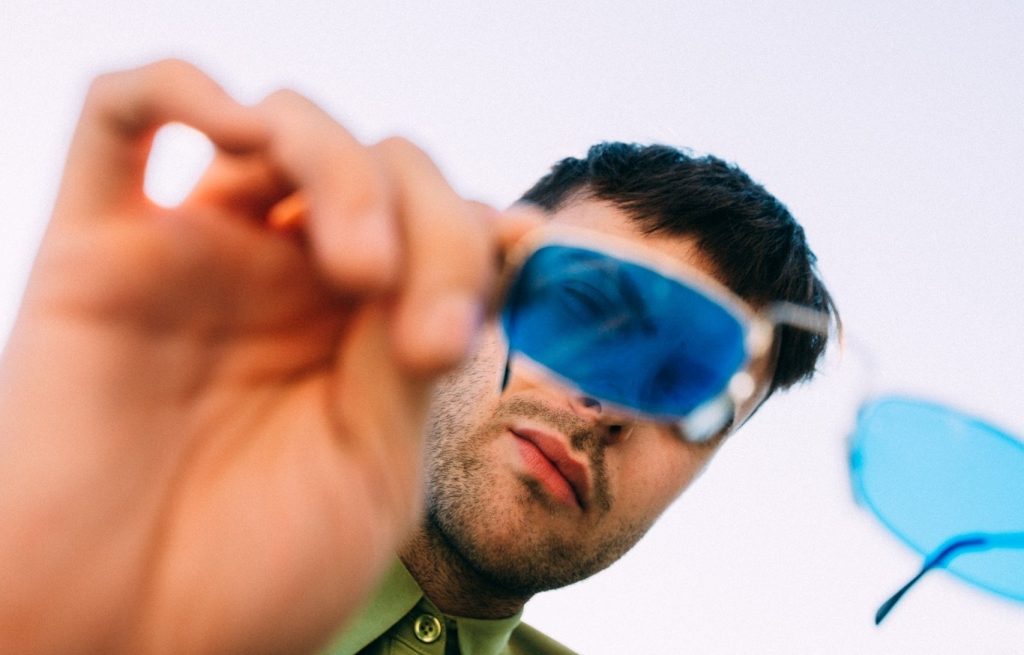 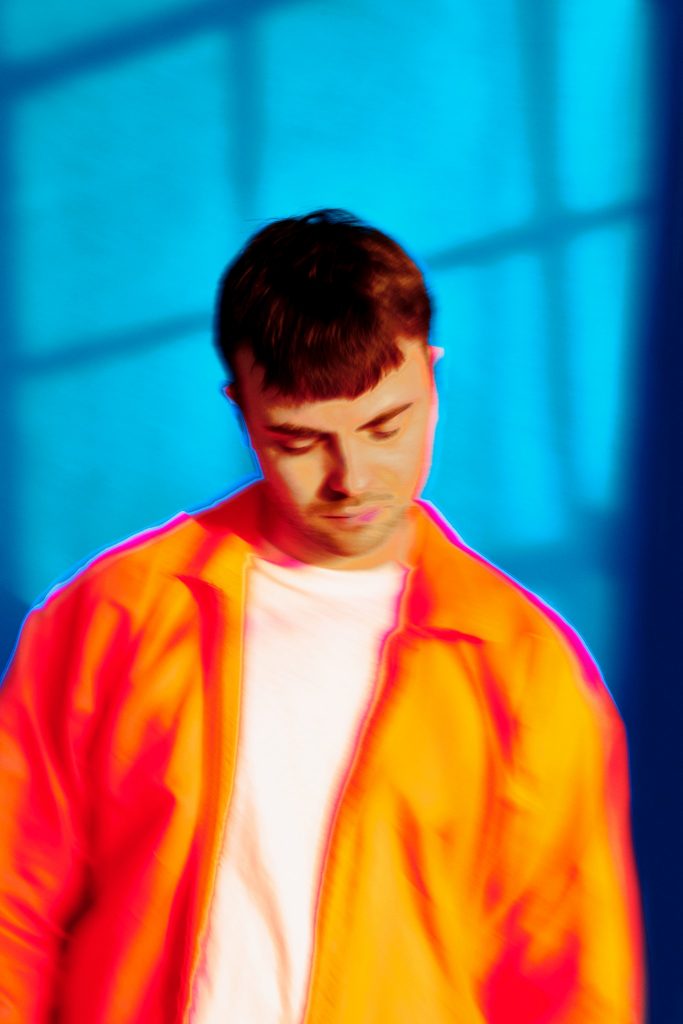 CRi quickly made his mark on the Montreal electronic scene by offering a singular sound influenced by house synths, syncopated snares, and a futuristic bassline. Self-taught, the artist managed to make a name for himself through his first two EPs; ‘Tell Her‘ and ‘Someone Else‘ released on TOKiMONSTA’s label, Young Art. Christophe Dubé real breakthrough happened in 2018 with a Juno nomination for the EP ‘Someone Else‘ as well as MMVA and PRISM nominations for the breathtaking clip ‘Rush‘ directed by Didier Charette. 2018 was also the year of the release of his mini EP ‘Me and My Friends‘ as well as his collaboration with Charlotte Cardin, ‘Fous n’importe où‘, which revisits Daniel Bélanger’s timeless classic. In 2019, CRi debuted on Anjunadeep with his latest EP ‘Initial‘ which marked the continuity of his work driven by his anxieties and desires for introspection with his highly anticipated album, Juvenile scheduled for release October 16 via Anjundeep.