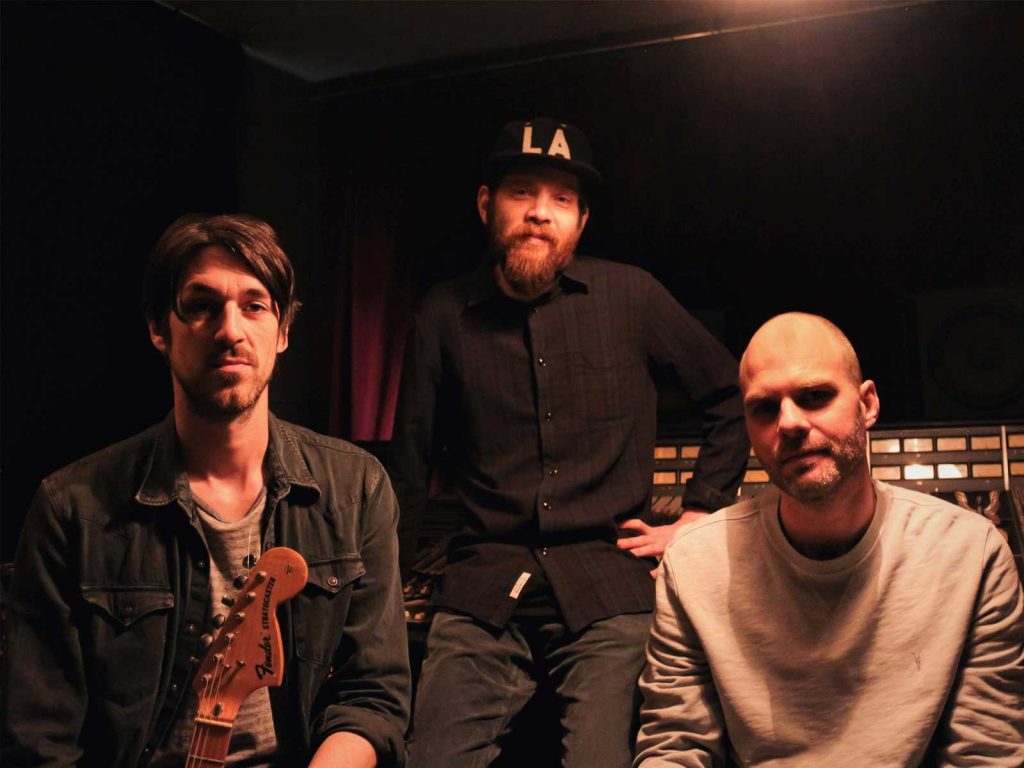 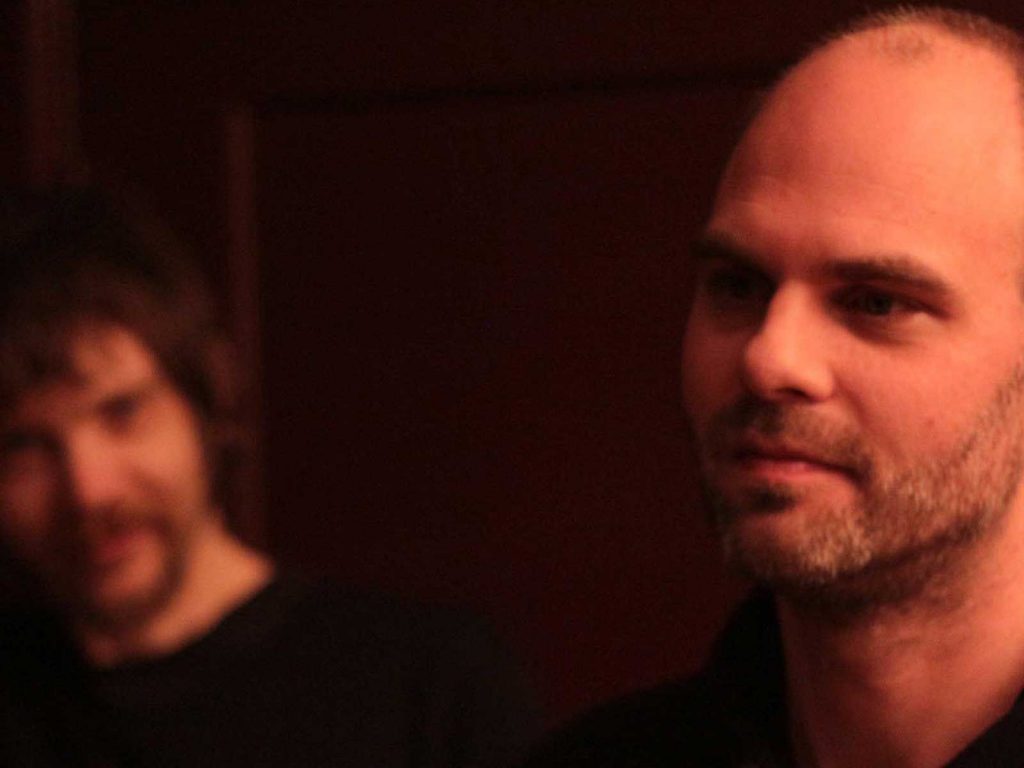 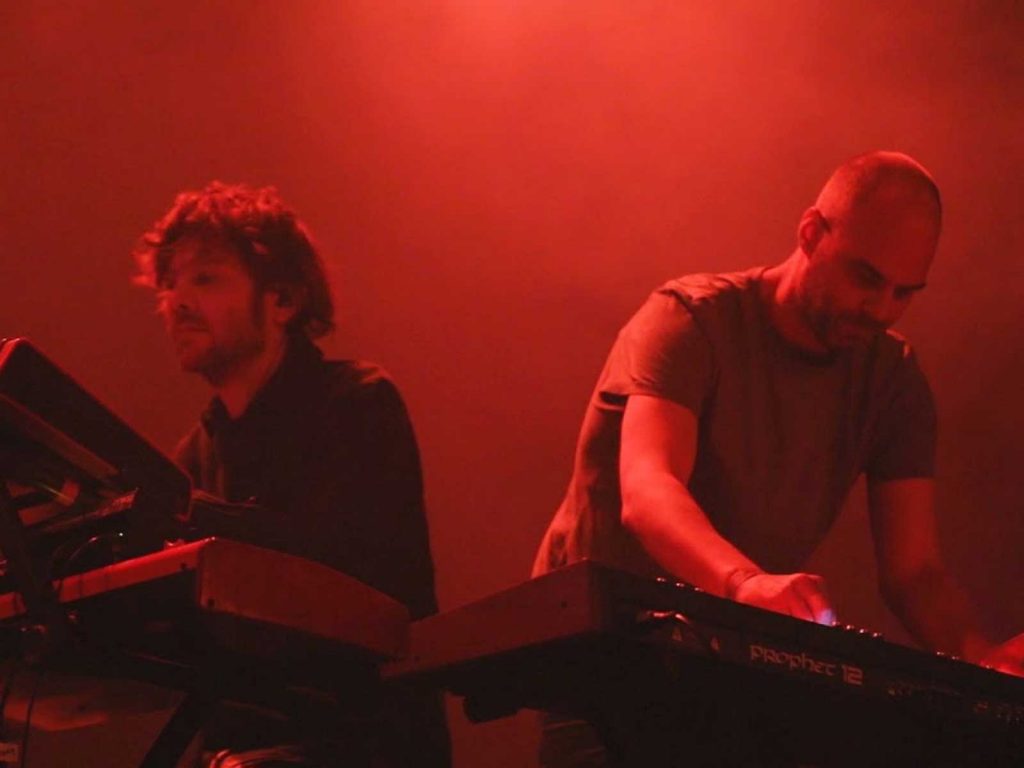 Having launched in 2014 with two members, Dutch producers Ariaan Olieroock and Peter Kriek, Cubicolor in 2016 welcomed British vocalist, and former Duologue front-man Tim Digby-Bell into the band as their third member, following much loved collaborations on ‘Falling’ and ‘Mirror Play’. In his time with Duologue, Tim produced, co-wrote and sang on two records critically acclaimed by the likes of The Guardian, NME, DIY Mag and The Line Of Best Fit.