Securing tens of millions of streams and key collaborations with some of electronic music’s largest names, 23-year-old independent singer, songwriter, and producer Dylan Matthew has created quite a reputation for himself in the last few years. 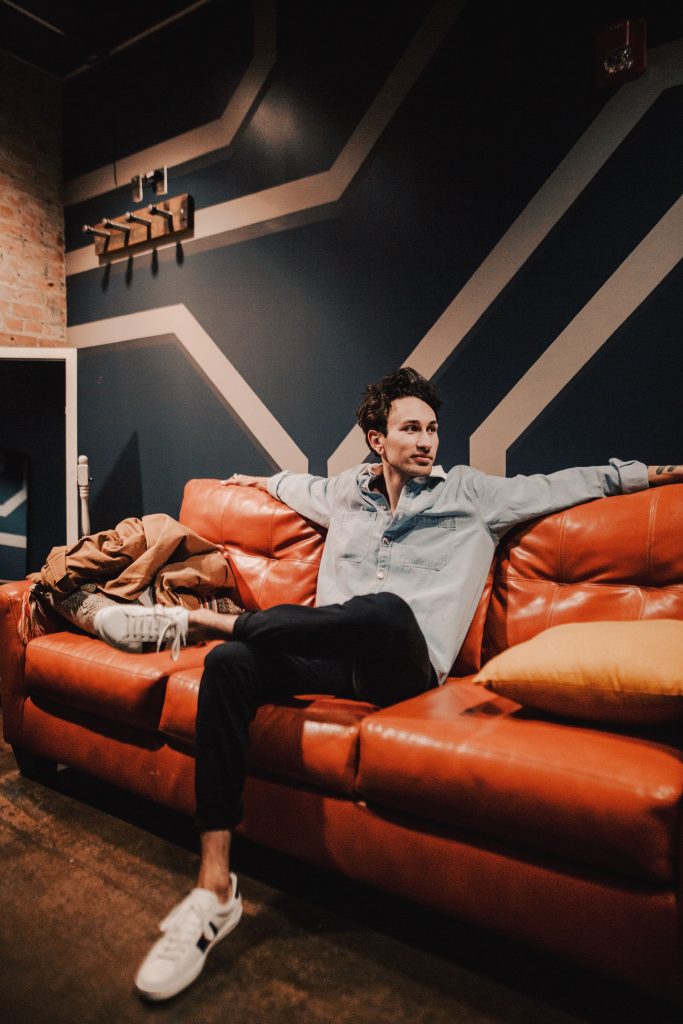 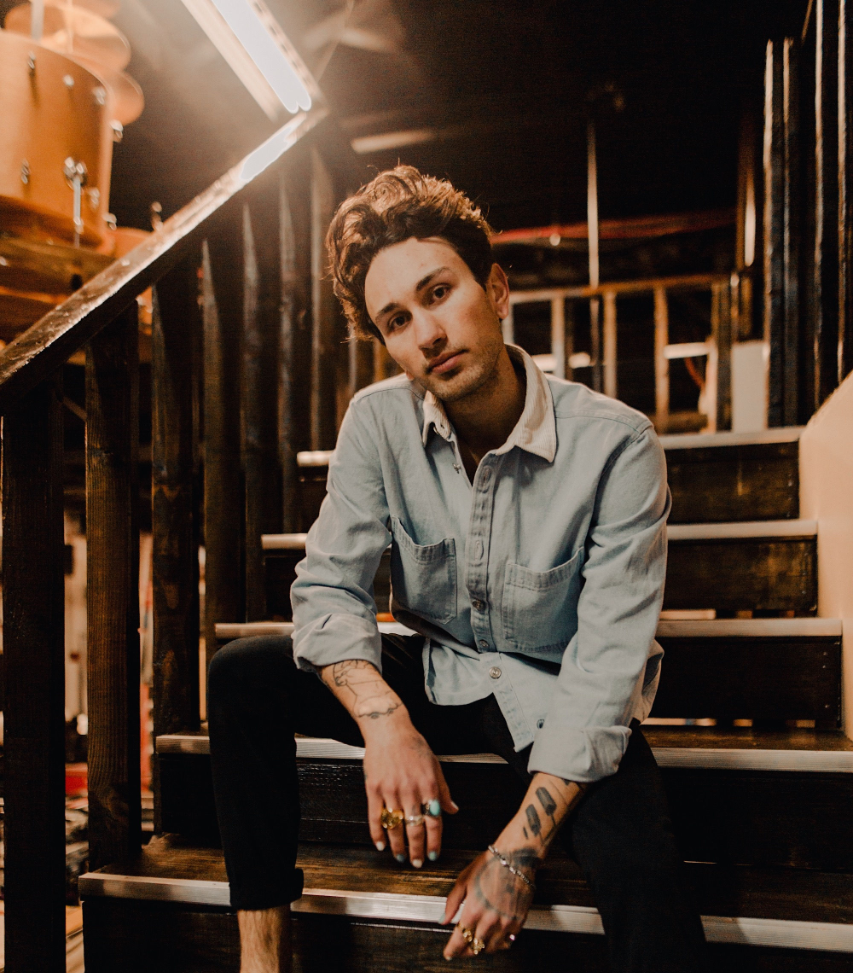 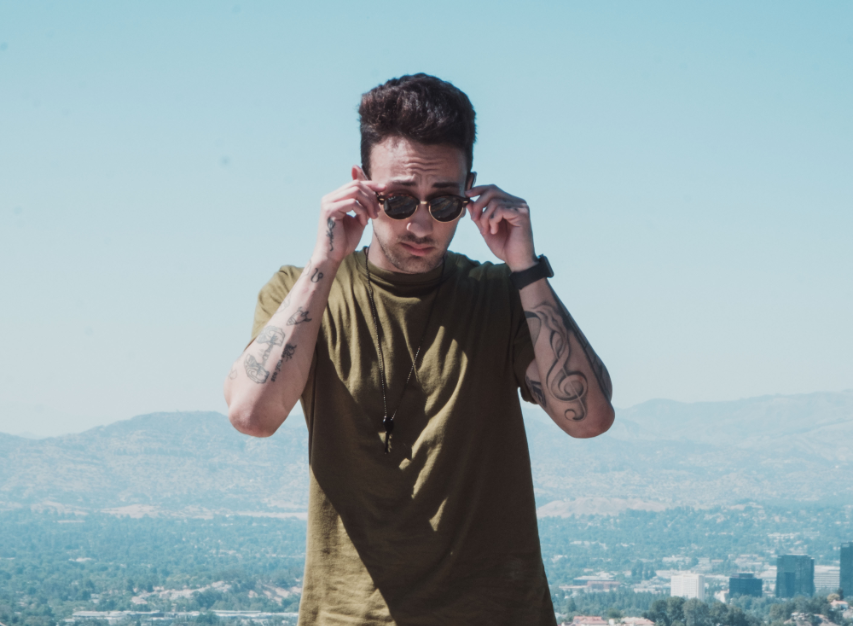 As he has only been releasing music since early 2015, he has captivated fans of all ages with his immersive songwriting, infectious vocals, and catchy indie / electronic pop-infused productions.

With all of his hard work and persistence, Dylan has written some of the top electronic songs, including multiple Billboard Dance Songs. Through this, he has been consistently a top-artist to watch among the industry. Dylan’s catalog boasts 40+ singles and many collaborations, working with artists like Slander, Excision, Seven Lions, and more.