From his beginnings as part of the electro house zeitgeist through to his current status as one of the most innovative producers in the wider realms of trance and progressive house, Scottish producer Grum has always been a captivating force. 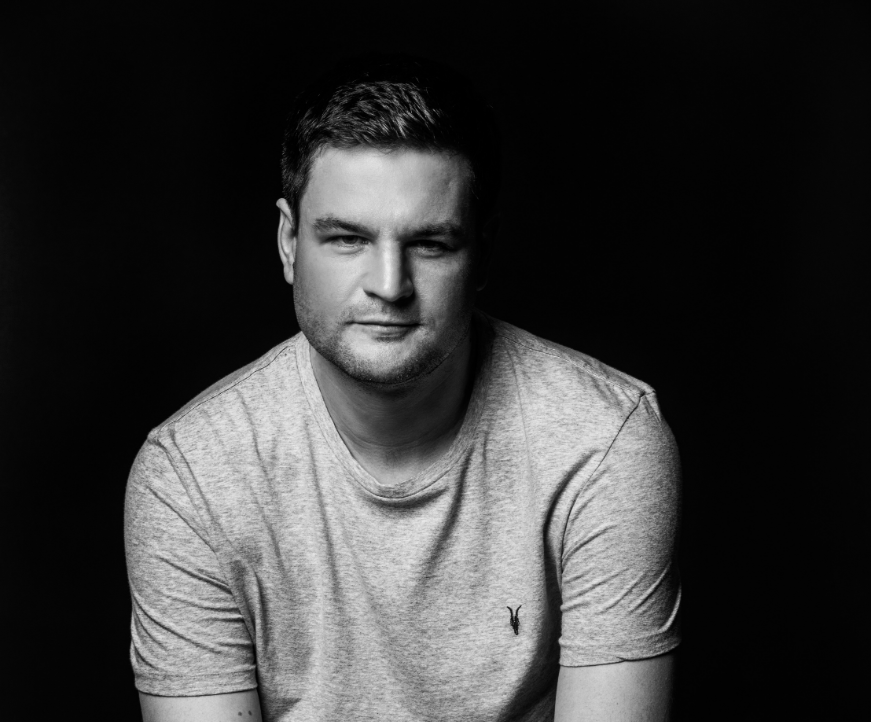 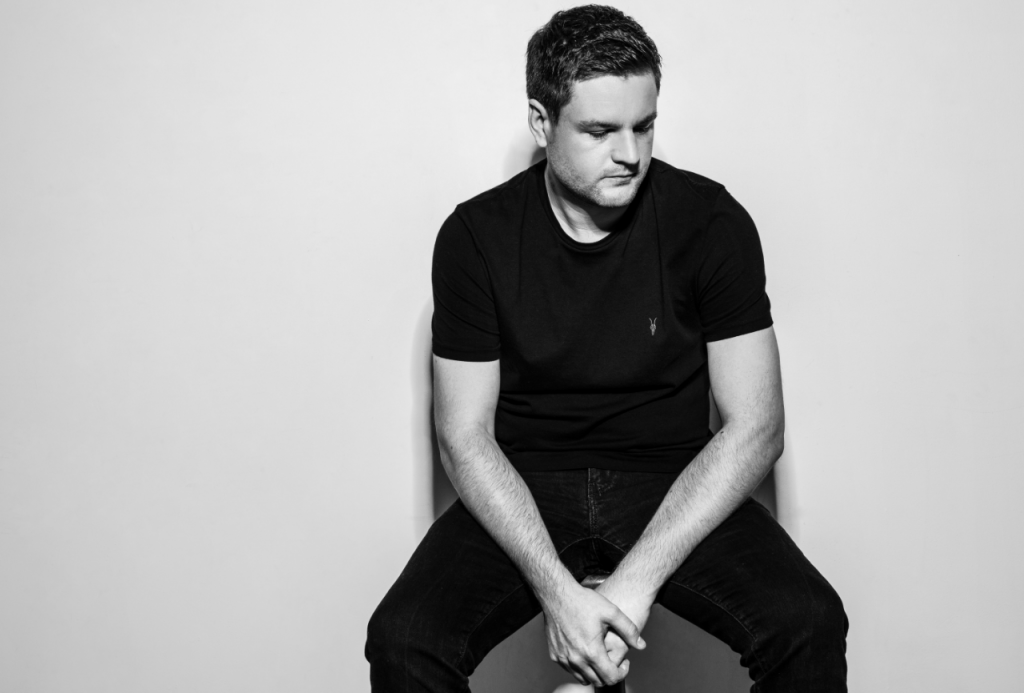 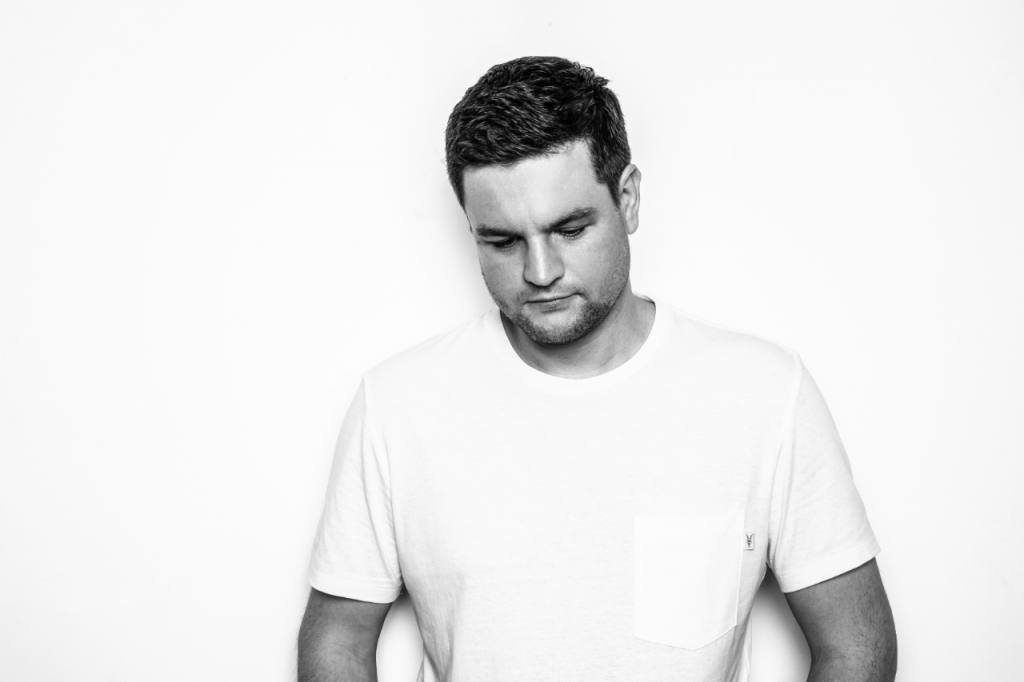 A major part of the scene-leading Anjunabeats label, he’s equally impressive whether producing one of his trademark bold, colorful spine tinglers or one of his deeper, more atmospheric tracks. Pushing a darker, edgier sound than many of his scene contemporaries, he sets himself apart from the pack.

Grum has always worn his heart on his sleeve in terms of his influences, with the sounds of Depeche Mode, New Order, Tears For Fears, and Delphic all making their mark on his music. His mesmeric DJ sets are the stuff of legends, taking him from Tomorrowland to Audio San Francisco and from Creamfields to Hangar London and many of the world’s other greatest festivals and clubs. He relishes the chance to play extended sets, building things slowly over the course of anywhere up to four hours. His skill as a selector led to him being invited to mix Anjunabeats ‘Worldwide 07’ compilation, which hit the top 10 on the Billboard Dance / Electronic Album Sales Chart.