Jason Ross is making his mark as a diversified electronic music artist. 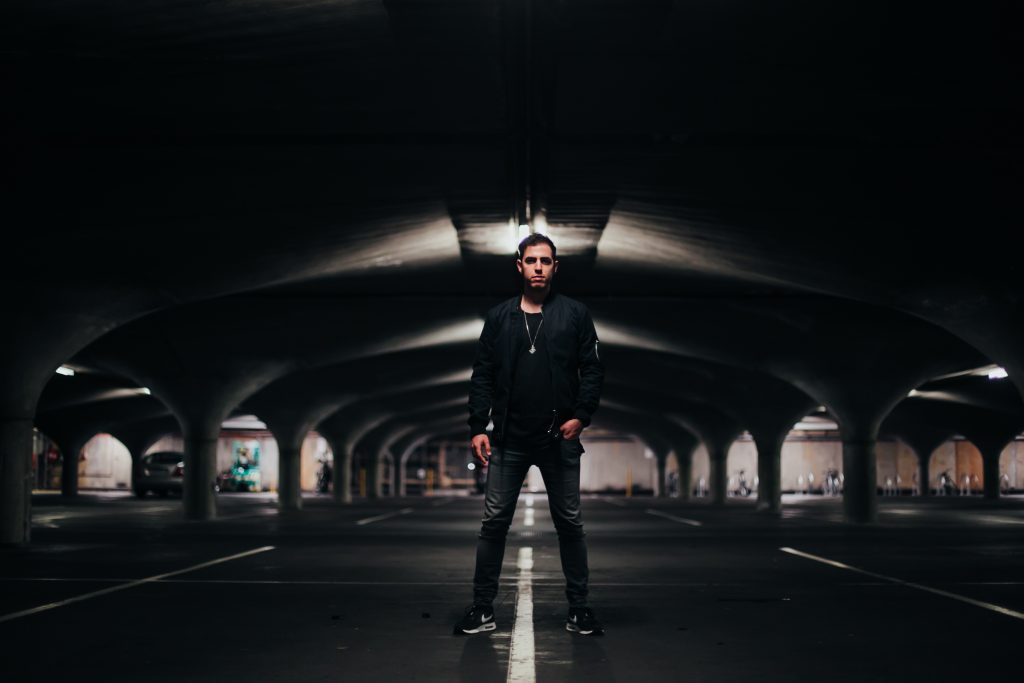 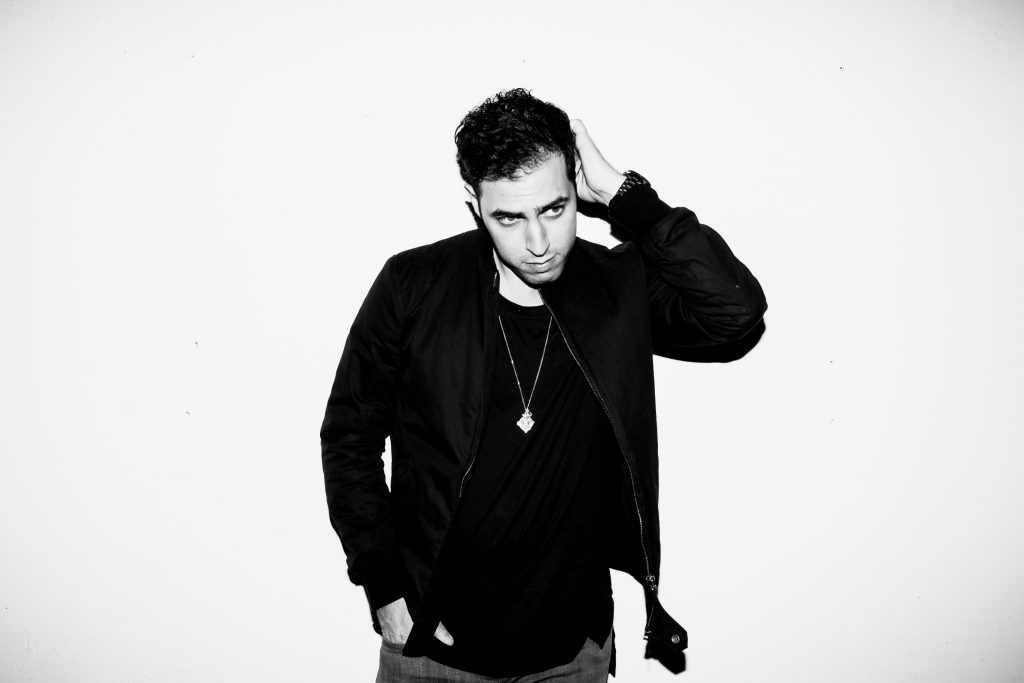 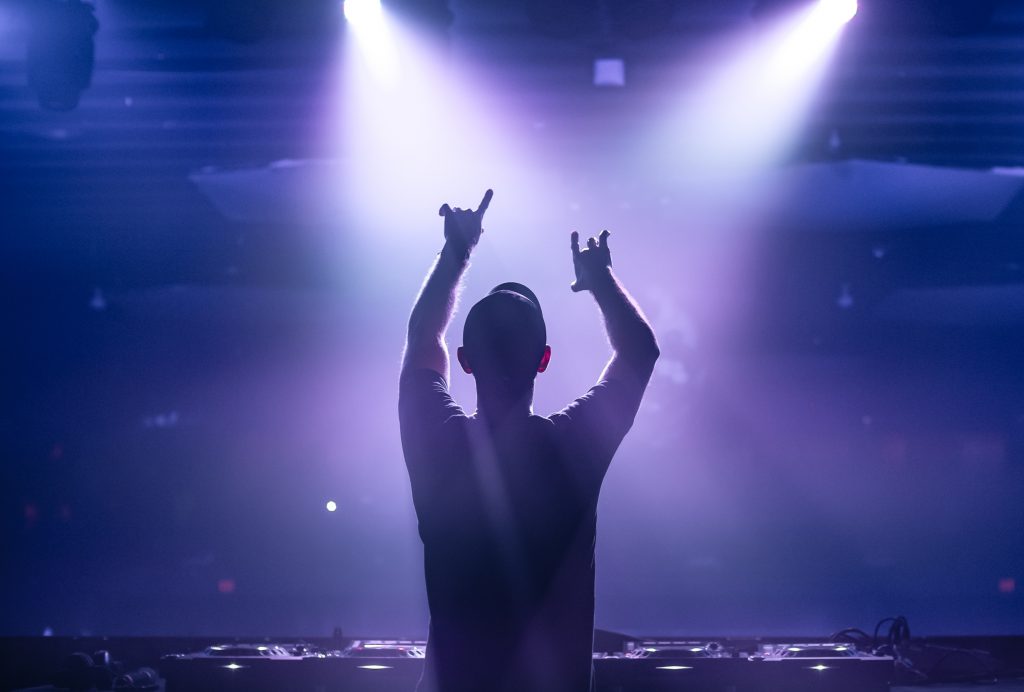 Jason has produced with Seven Lions to create their festival anthem ‘Higher Love,’ worked on mashups with Kaskade, and collaborated with Above & Beyond on remixes, along with his own reworks of other top names. His tracks have received support from other prominent producers including Armin Van Buuren, Gareth Emery, Dada Life, Avicii and many more.

This year already proves to be another one for the books as Jason released two new tracks with Seven Lions on the latter’s highly anticipated label, Ophelia Records. His heavy touring schedule includes performances at renowned international festivals including Electric Daisy Carnival Las Vegas, Ilesoniq and Digital Dreams Festival. His upcoming releases will introduce fans to uncharted sounds, showcasing Jason’s mastery of cross-genre production, while preserving the emotive qualities of his music. His latest single ‘Through It All”‘feat. Fiora has already garnered huge support from fans and looks to be another hit in Jason’s growing discography.