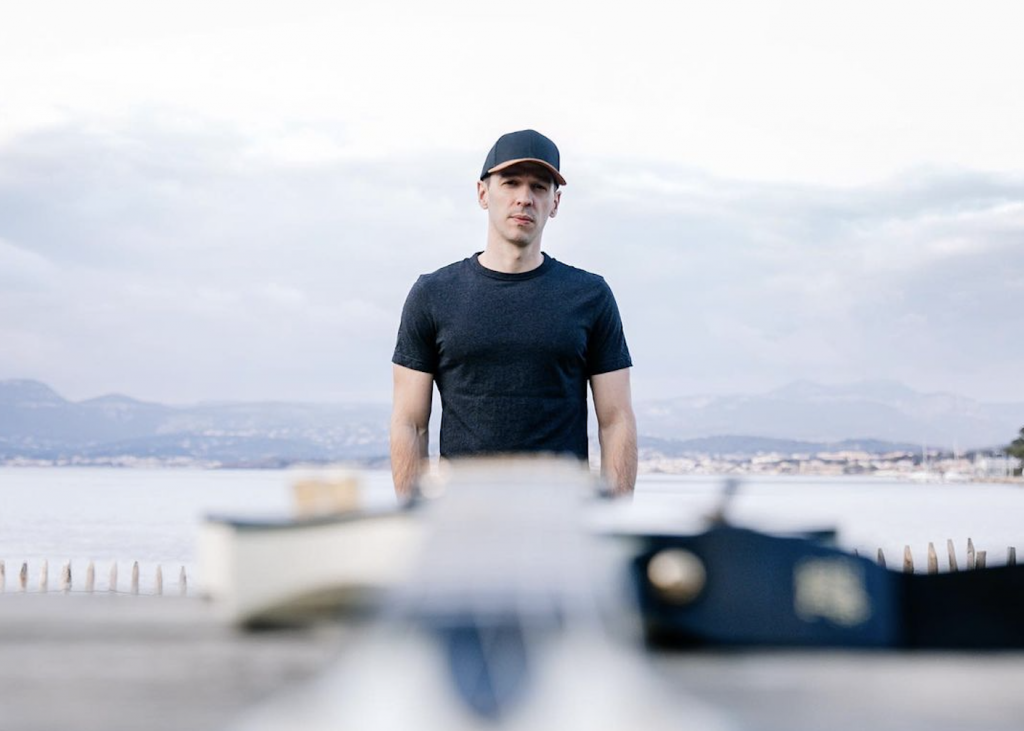 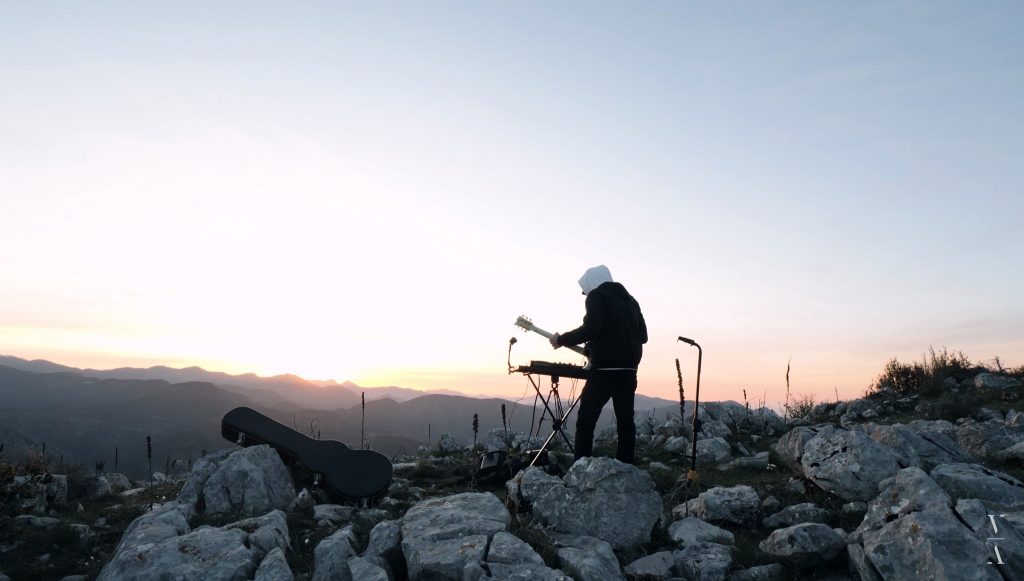 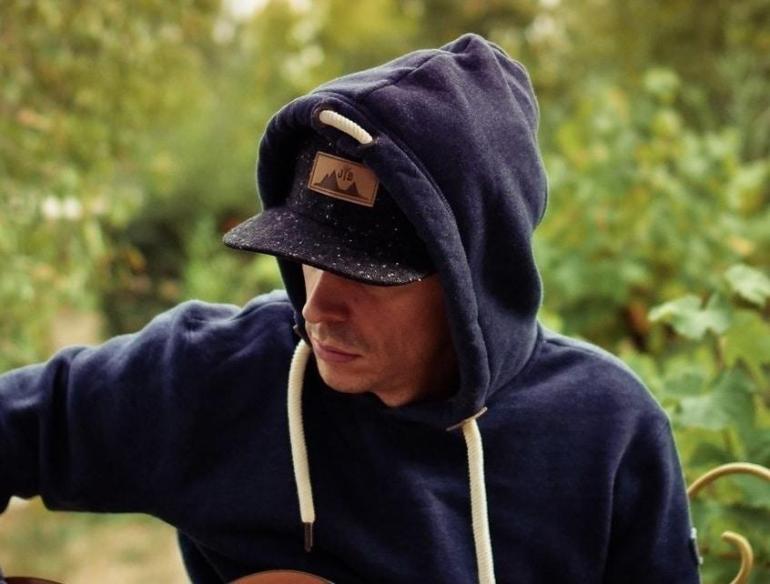 Attracting attention from those in the scene early on, Massane released his debut EP Visage 1 (No Return) on Lane 8’s This Never Happened in early 2020. The start of a three part journey, Massane went on to release Visage 2 (Crossroads) & Visage 3 (Not Alone) garnering support from the likes of Sultan + Shepard, Le Youth, Nora En Pure, Tritonal, Hardwell and more including having his tracks featured on multiple episodes of Above & Beyond’s weekly radio show Group Therapy.

Massane’s collaboration with Lane 8 “And We Knew It Was Our Time” quickly garnered streams and support on Spotify leading up to the release of his debut album “Another Dawn” alongside the striking visual of Massane performing a live set at sunrise on the French Riviera. “Dawn on the French Riviera” showcases Massane playing a guitar laden set fully composed of original tracks that takes you on an emotional journey through sound amassing over 140,000 views in the first month. With radio support from both Sirius XM & BBC Radio 1, Massane is set for an exponential rise.