Opposite The Other are Samuel Burger, Robbie Spooner and Daniel Burger. They formed just over 18 months ago and have already experienced notable success both locally and internationally, namely supporting both Bastille and The Lumineers. 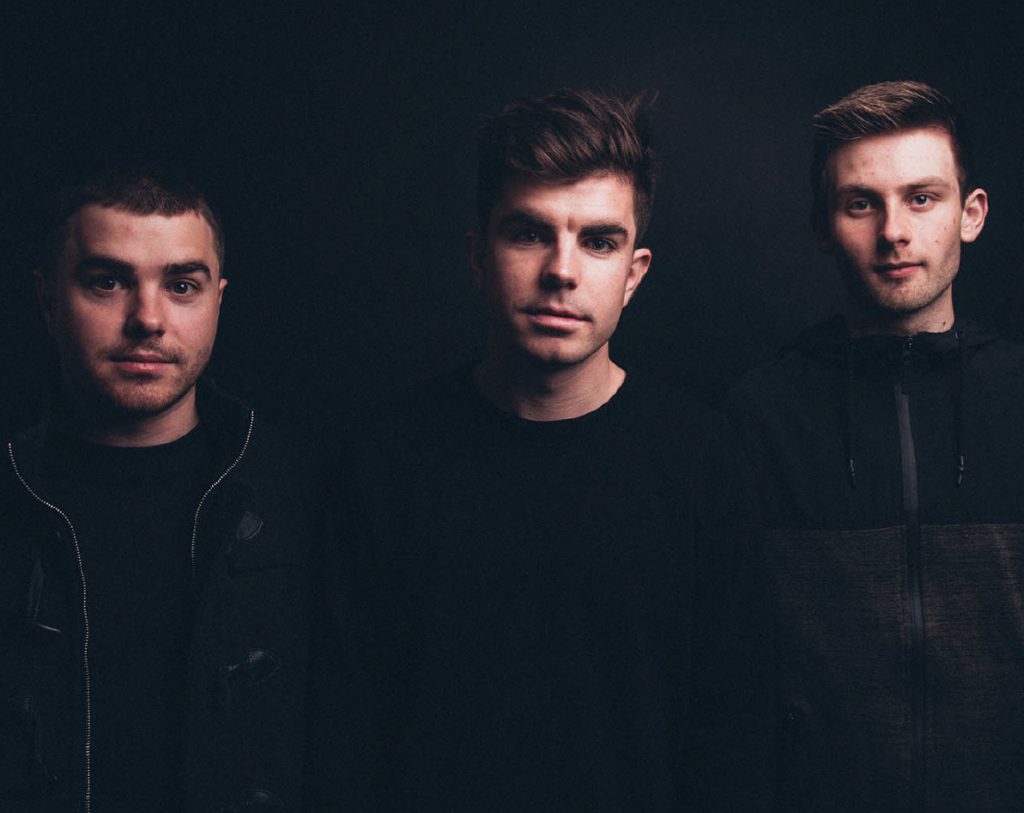 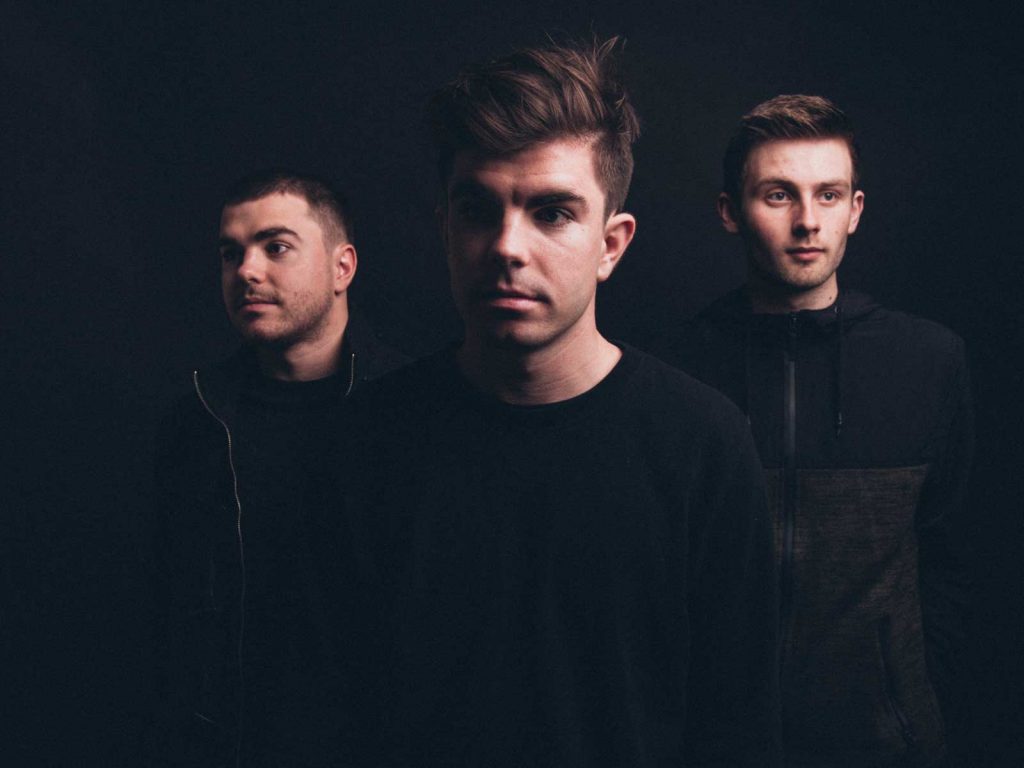 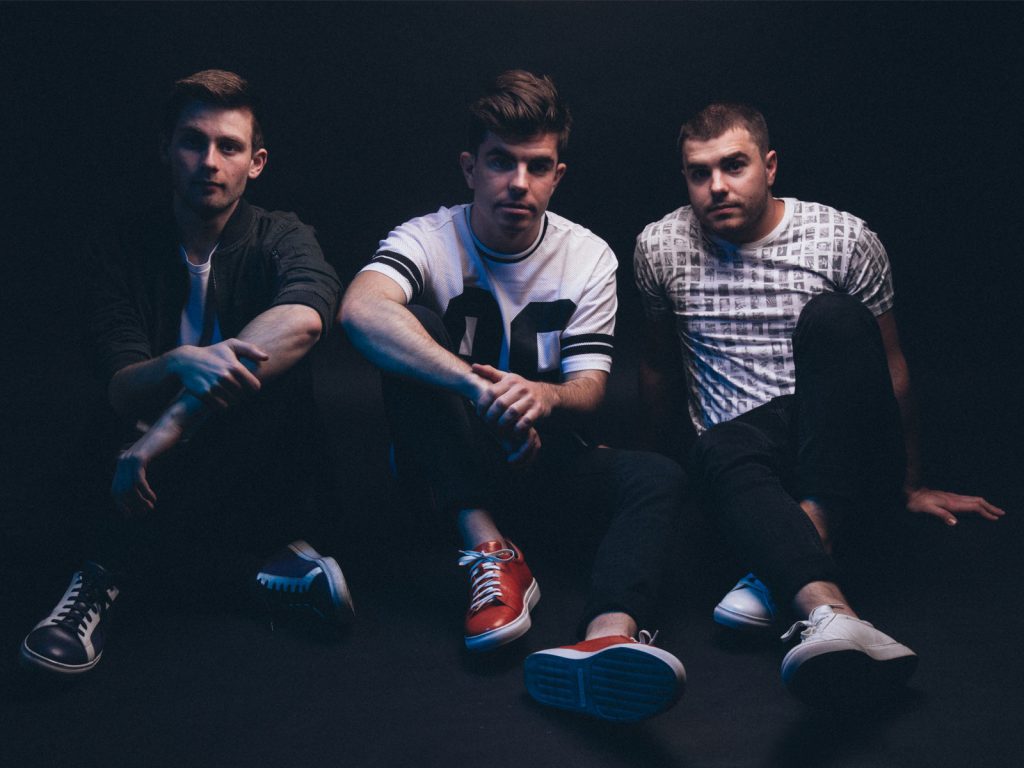 Their first single, ‘Ride Away’, charted at #8 on the Spotify Global Viral Charts and currently has over 1.5 million streams on Spotify alone. The track ranked #7 in the United States, #4 in New Zealand and placed in the top 15 in other countries including Australia, France and the UK.

Their latest single ‘My Body Moves’ released May 2017 prior to their up-coming EP has been playlisted on stations across South Africa with features on KFM and 94.7 as well as ranking #5 on the 5FM SA Top 30 chart within its first week.

The band have played across South Africa playing festivals and headline shows.

Their debut festival slot was the MainStage at Rocking The Daisies 2016. The show attracted much attention scoring them a place in Texx and the City’s top 20 Acts of Rocking The Daisies 2016. The band joined The Lumineers (USA) on the South African leg of their World Tour playing for a total of over 24,000 people across SA and most recently joined Bastille (UK) on their South African Tour.