Robyn Sherwell is a London-based singer-songwriter. She was raised on the island of Guernsey. Her early musical background was in classical music, singing in choirs and playing a range of instruments before she began writing her own songs. 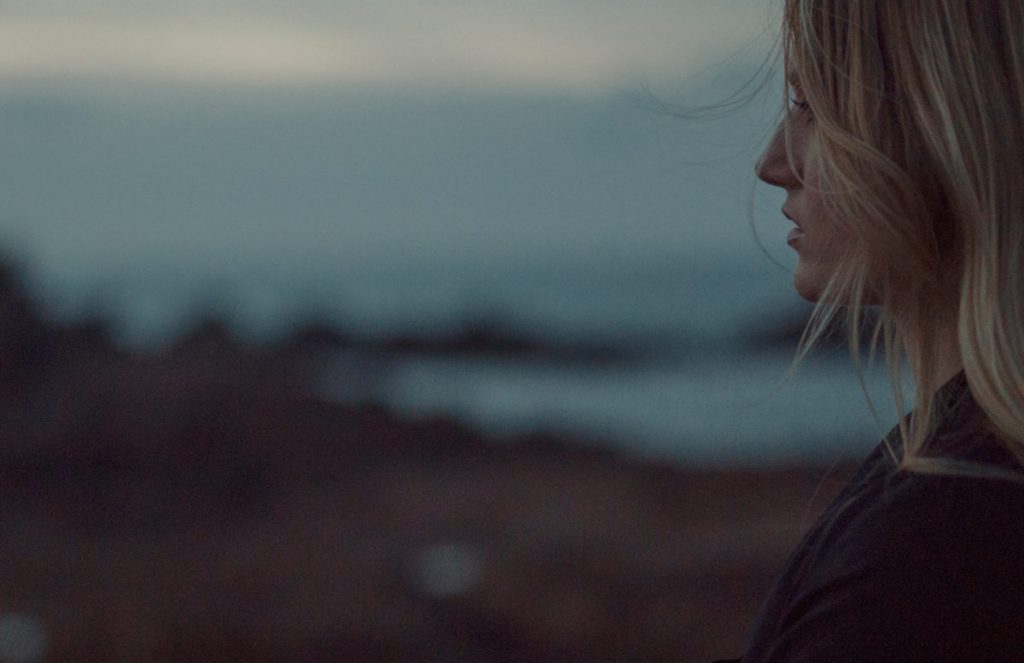 Robyn first attracted attention from record labels after posting covers on YouTube, and her early releases garnered support across national BBC Radio from Jo Whiley, Lauren Laverne and Huw Stevens. She was quickly welcomed on to the BBC Introducing stage at Glastonbury Festival in 2015, with her debut album following in 2016. Produced by David Kosten (Bat For Lashes, Everything Everything), the album features the empowering tribal single “Islander”, an ode to her homeland, and her spellbinding cover of Fleetwood Mac’s 1975 classic, “Landslide”. Reviewers declared Sherwell’s eponymous record “The first flowering of a significant new voice” (The Guardian), and “A record of dark beauty buoyed by its pop elements” (DrunkenWereWolf), establishing her as a fresh standout voice in the realm of confessional electro-pop.

After a four-year hiatus, during which time she became a mother, Robyn returned, rejuvenated, with a stunning new collection of personal, self-produced electro-pop tracks, packaged in the Where Do We Go From Here EP in December 2020, marking a prelude of things to come.

Fast forward to June 2021, and Robyn’s long awaited second album “Unfold” has been released. Lead in singles “To Give Up”, “A Kiss” and “Bare Minimum” gave an enticing taste of a collection of songs which showcase all her usual emotional depth and honesty, together with a fresh confidence and sense of renewal. Robyn will be performing an intimate live headline show on September 14th 2021 to celebrate the album release, at Paper Dress Vintage in London.