Back in 2016, Belfast’s Ejeca started anonymously producing techno and breakbeat edits of classic trance tracks–he soon started releasing them on limited vinyl only runs, under the name Trance Wax. 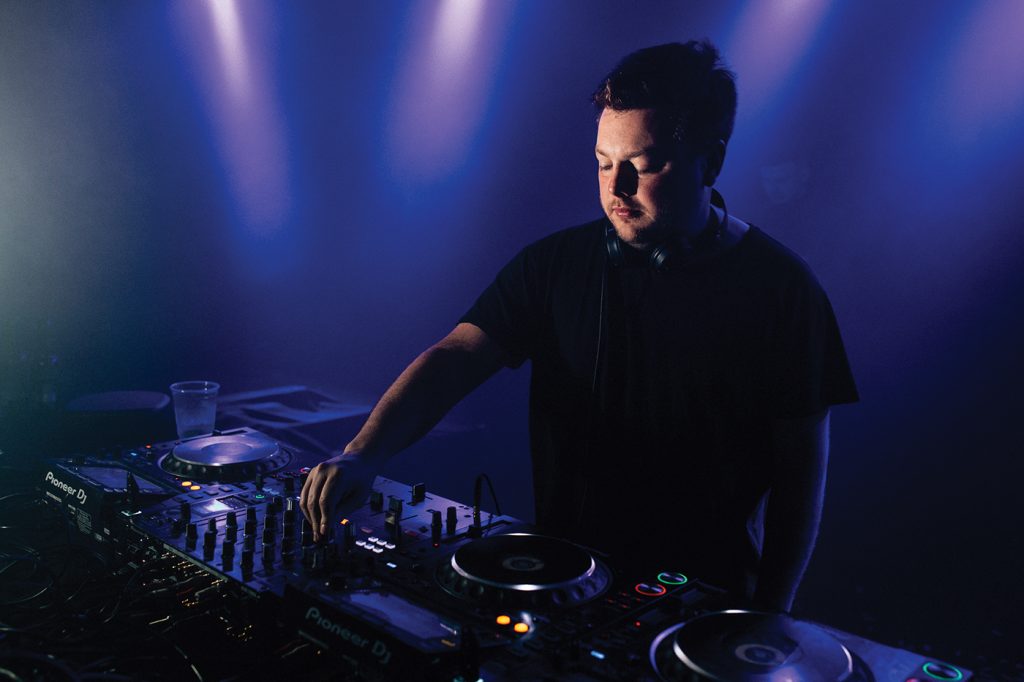 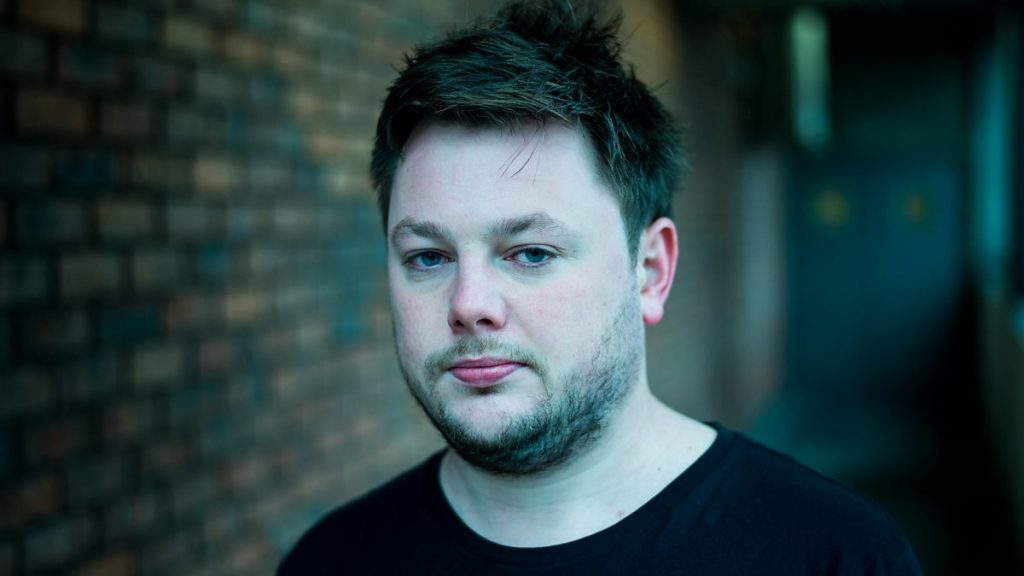 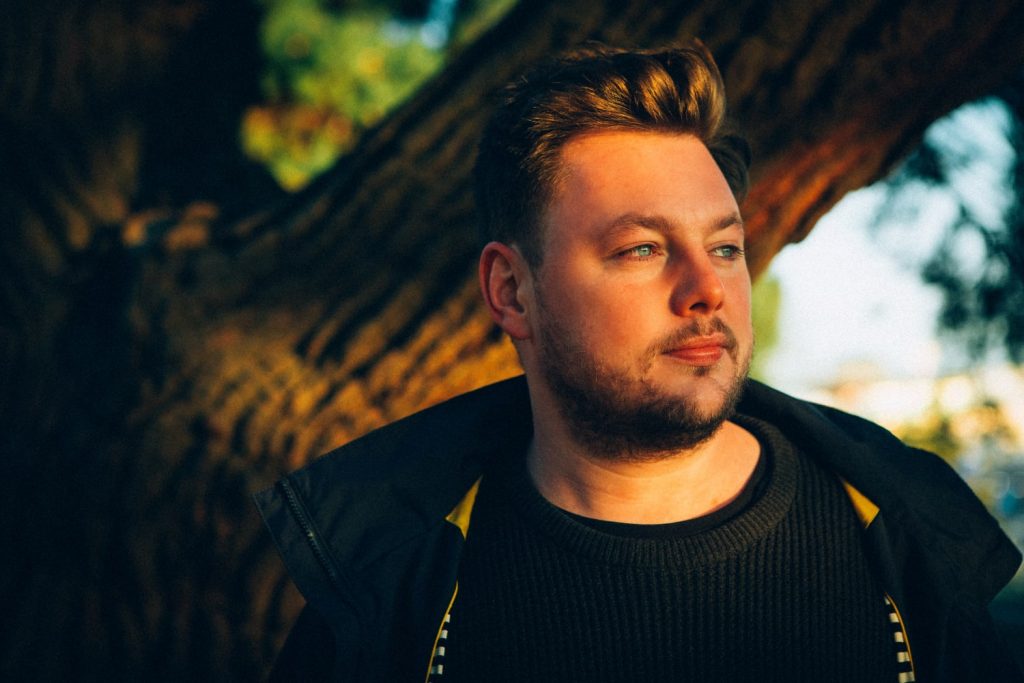 Cut to a debut album on Anjunabeats in 2020 which saw Trance Wax’s first solo efforts make their way onto stores; selling out vinyl in just a few months and seeing continued editorial success on streaming platforms, along with regular BBC Radio 1 accolades, Trance Wax’s debut album firmly placed him on the map.

Five years on from the start of the project, a debut album on Anjunabeats and seven sold out EPs later, Trance Wax productions have featured in the sets of some of dance music’s most respected selectors; Bicep, The Black Madonna, Axwell, Above& Beyond, Job Jobse, Alan Fitzpatrick, Charlotte De Witte, Modeselektor, Calvin Harris, Maya Jane Coles, Dusky, Red Axes, Paul Woolford, and Mano Le Tough to name but a few. With a busy release schedule, 2 Official remixes for Ocean lab, a BBC Essential Mix all under the belt and a strong tour of dates across the globe, it’s safe to say that this ‘new nostalgia’ is back in full force.