Kobi Nigreker, known by his stage name Blastoyz, is an Israeli Psy-trance producer, musician and DJ. Blastoyz has released multiple singles and EP’s on labels such as Alteza, Armada Music, Dreamstate, Iboga Records and Spinnin’ and more. 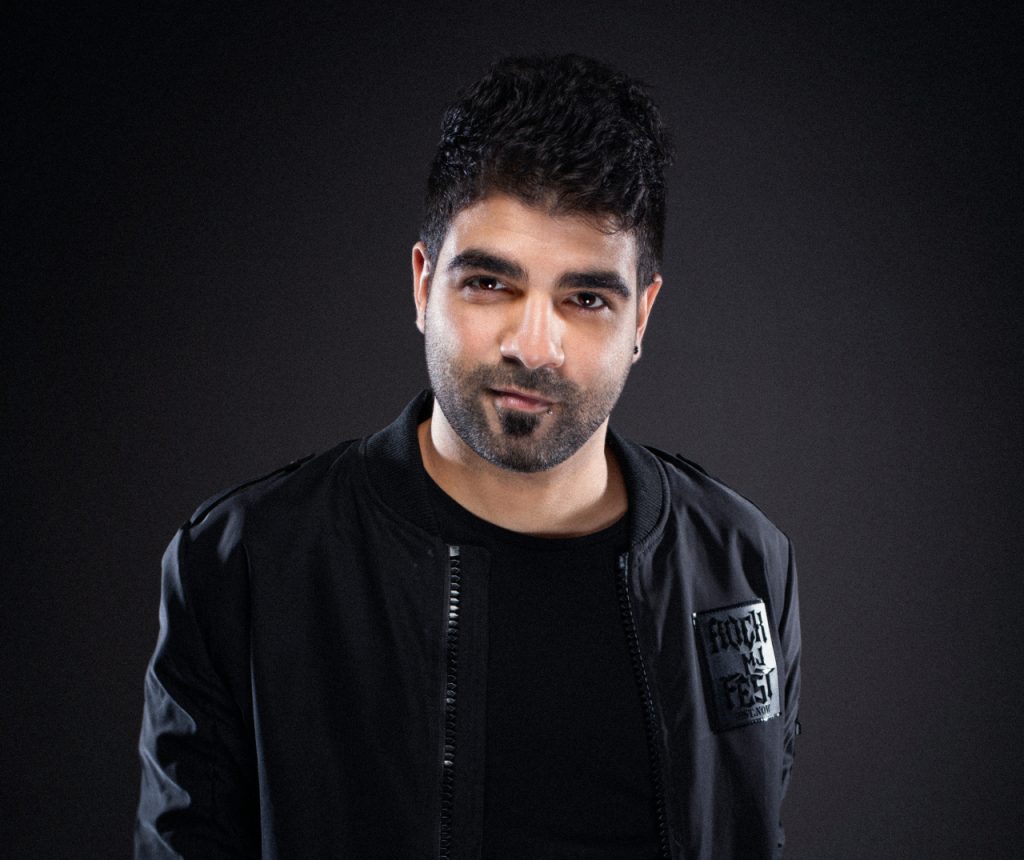 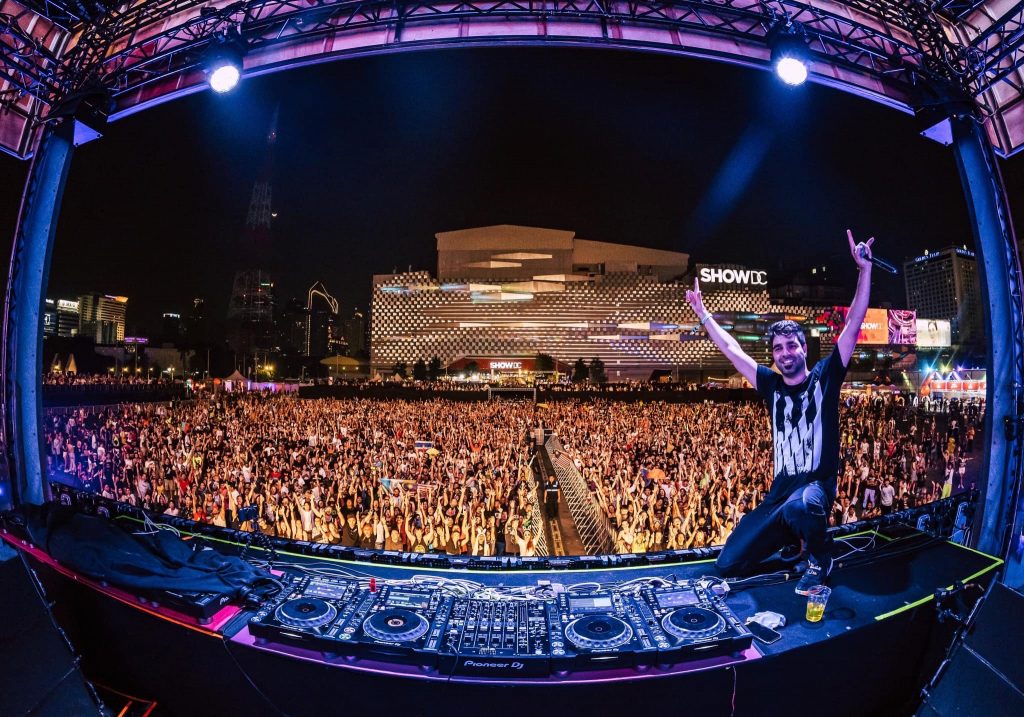 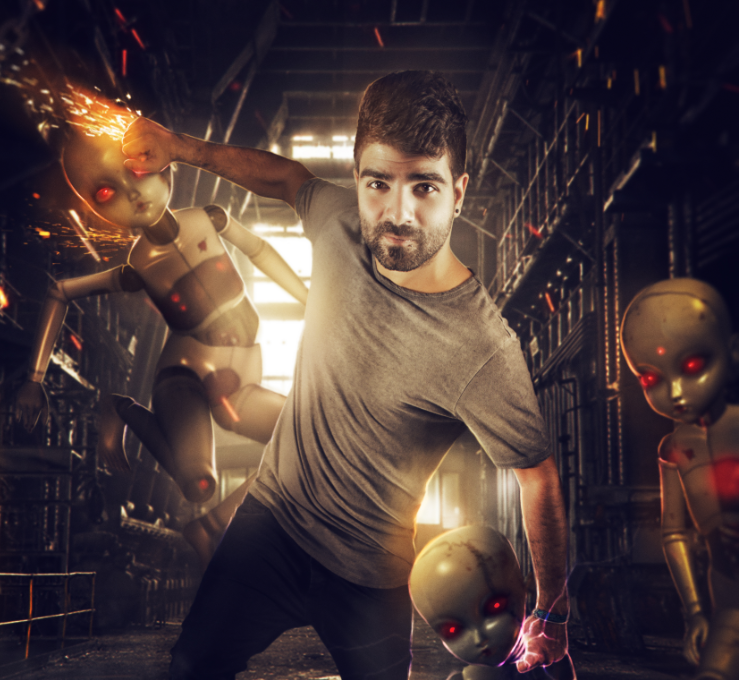 In his rich musical career, Blastoyz has accomplished many collaborations with artists

such as Vini Vici, David Gravell, Seven Lions, Skazi and many more.

Blastoyz tours constantly in Europe, US, South Africa and South America, and has performed at

Creating high-energy Psychedelic Trance, a later evolution of the

traditional Psy Trance sound, Blastoyz is influenced by the EDM sounds of the past.