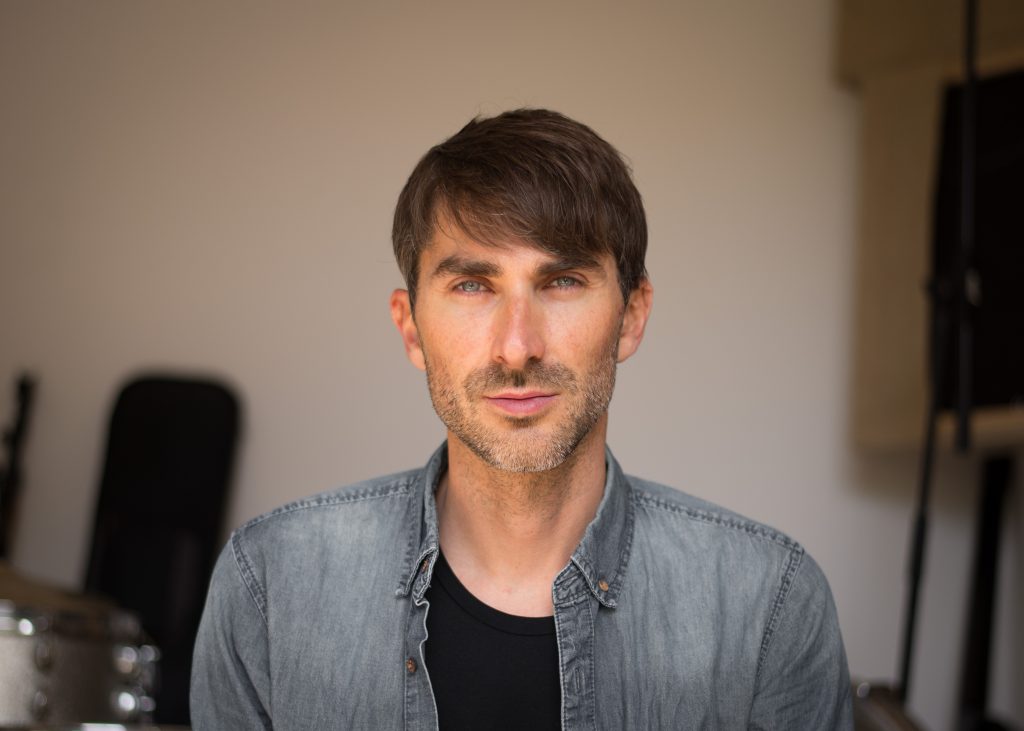 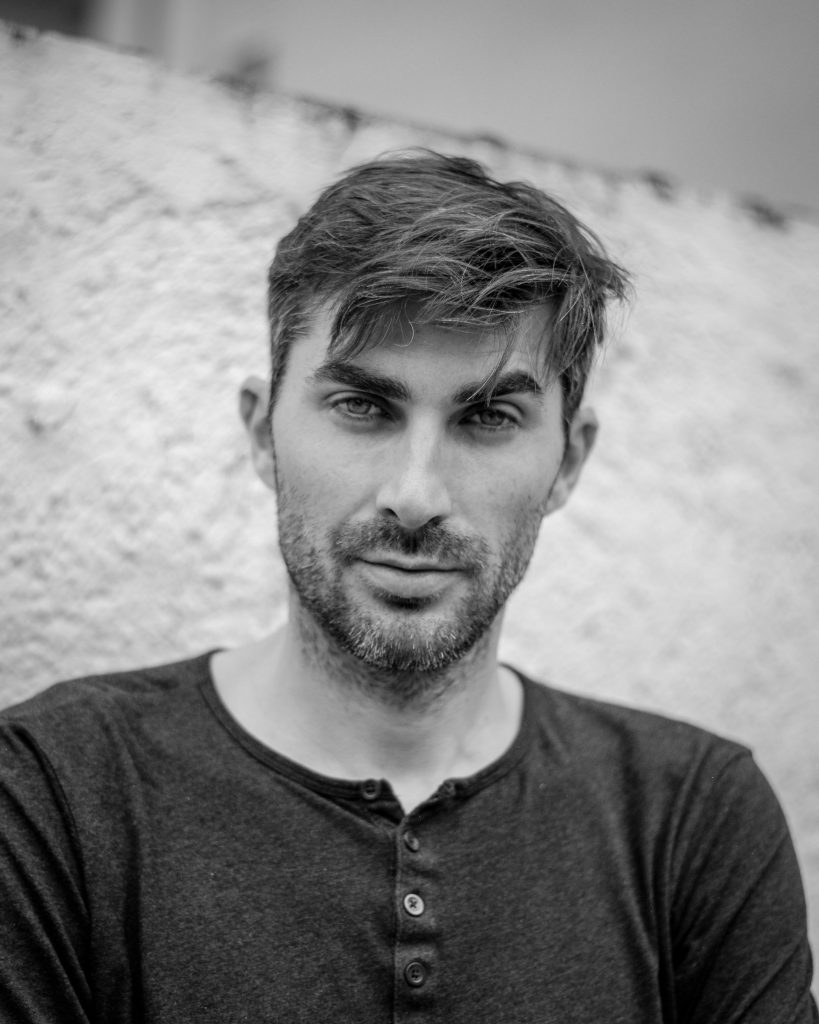 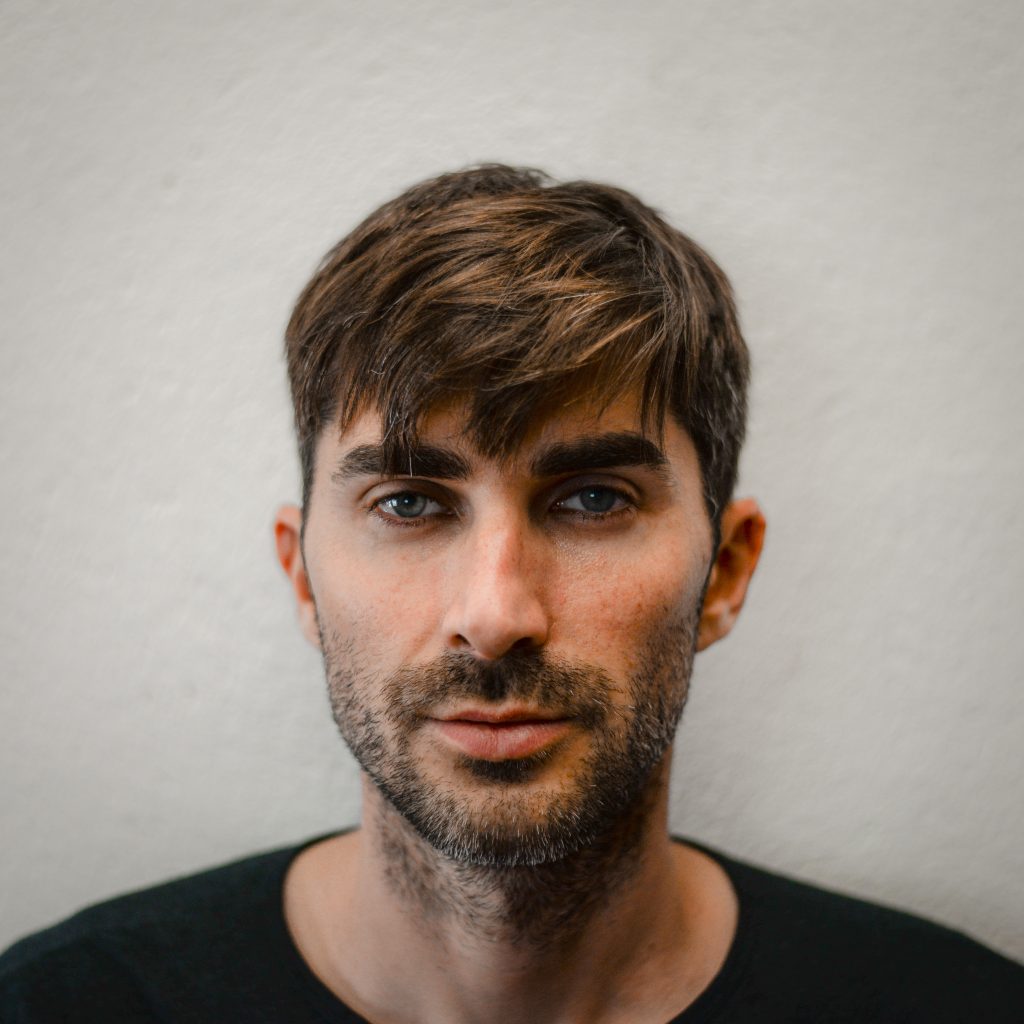 Releasing on London-based electronic label, Anjunadeep, Croquet Club has support from international tastemakers like Zane Lowe, Jason Bentley and Rob Da Bank under his belt, and coverage from The Line Of Best Fit, Mixmag and Indie Shuffle and more.

Jeremy began his musical exploration at 16 – having previously being brought up on the sound of Pink Floyd and Supertramp – immersing himself in a wide variety of artists such as Zappa, Air, Chick Corea, Jean-Michel Jarre and The Cinematic Orchestra.

At the fresh age of 20, Jeremy created his own studio and teamed up with childhood friend Florent De Maria for the score of snowboarding film, 91 Words For Snow, directed by the famous German snowboarders, David Benedek and Christoph Weber.

Joined by Pierre (Sendrané), the collective formed the composer trio now known as Midnight Music. Check out their work here.