Known for their melodic bass-driven tracks like, ‘Never Change’ and ‘Fluorescent Lights,’ Crystal Skies is an American EDM duo who’ve developed a unique dubstep sound that resonates emotionally with listeners. Louisiana-native Britian Holcomb and Aaron Dawson of Philadelphia began producing dubstep music on their own, citing household melodic names like Seven Lions, Au5, and KOAN Sound as both inspiration and having heavy influence on their respective styles. 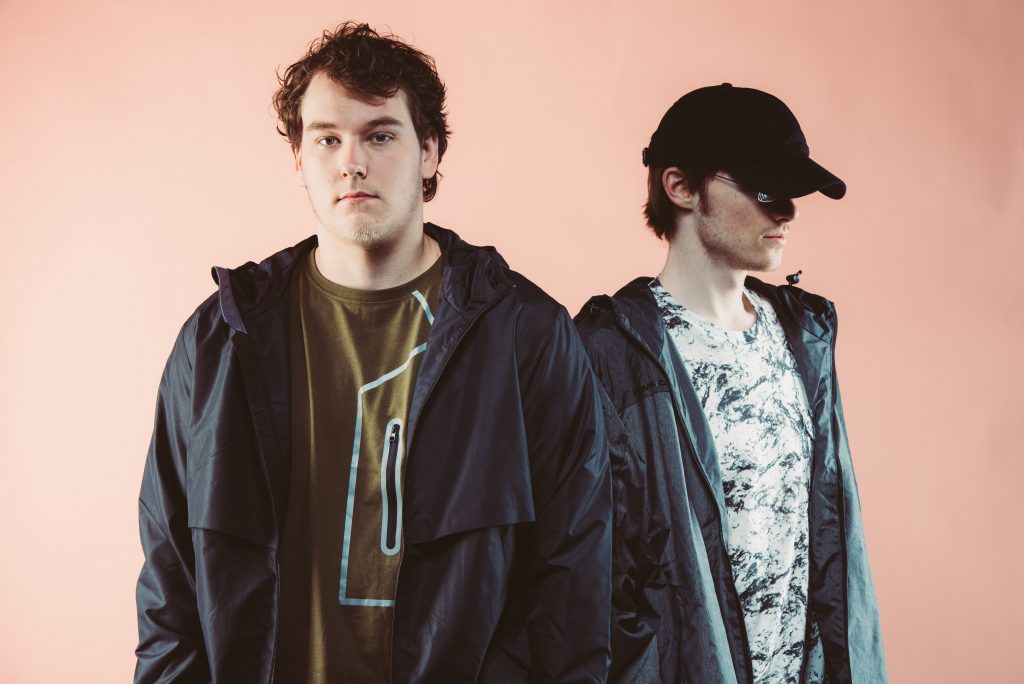 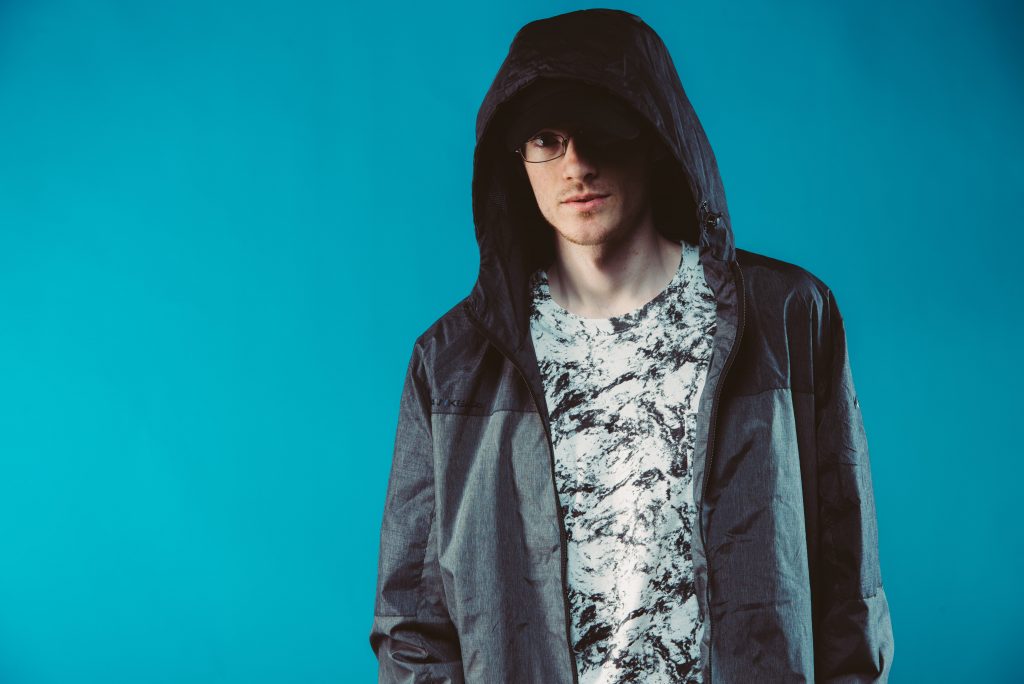 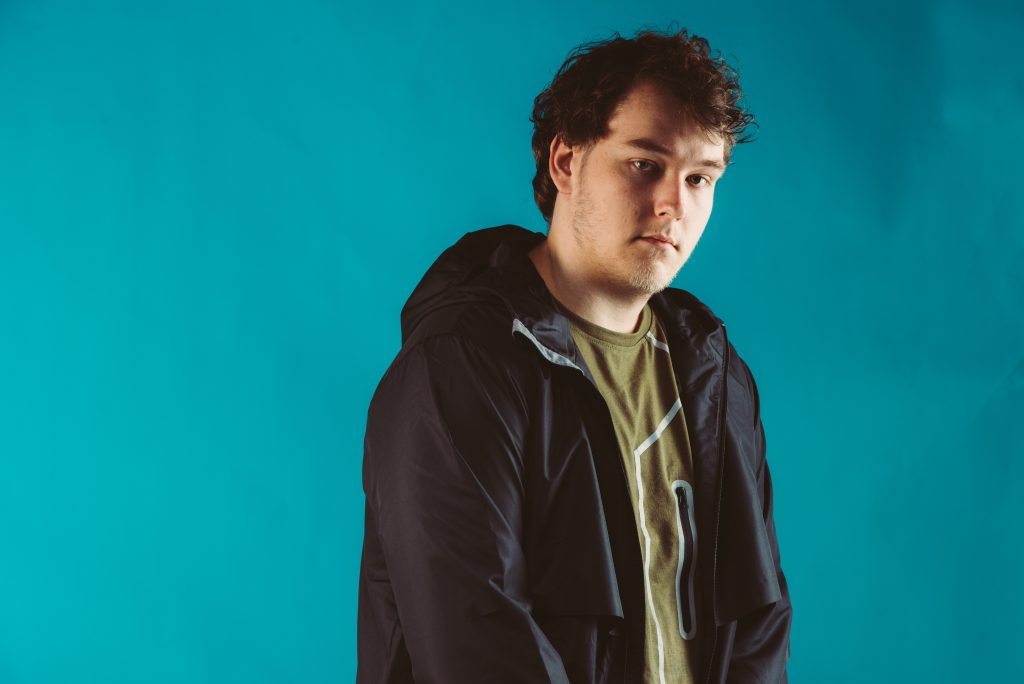 After testing solo careers, the pair, long admirers of each other, decided to work together. A few exchanges later, it was obvious there was magic between the two. And ‘Paradise Lost’, their first collaboration, was born. Known for its stunning piano introduction, soothing melodies, and impressive vocals by Abigail,  ‘Paradise Lost’ became an immediate success within the Soundcloud community. The two quickly realized the chemistry they had working together and founded Crystal Skies. Since their formation, they’ve amassed over 3 million plays on Soundcloud, 14.7 million plays on Spotify, and 17.0 million views on Youtube.

On top of raw talent, the boys possess an unrelenting work ethic and desire to create new music, which culminated in the release of ‘Never Change’ in 2019 on the Ophelia label. ‘Never Change’ is a versatile track that stays true to Crystal Skies’ melodic dubstep identity while adding touches of darker, electro-bass on the B-sides track with ‘Carbon’.

The pair have followed up this track with a collaboration with Au5, and one with Seven Lions, titled ‘Cataclysm’ and ‘Sojourn,’ respectively. Crystal Skies is simply two guys with real talent who want to create music that people will enjoy, and it shows in each track they produce. Expect to hear a lot more from them over the coming months and years.