Dusky are London born production/DJ duo Alfie Granger-Howell and Nick Harriman. Initially gaining recognition during the UK’s 2011 house renaissance, Dusky have since established a diverse, inimitable sound that draws on everything from hardcore and Detroit techno to ambient, progressive house, jazz, and other more experimental musical forms. 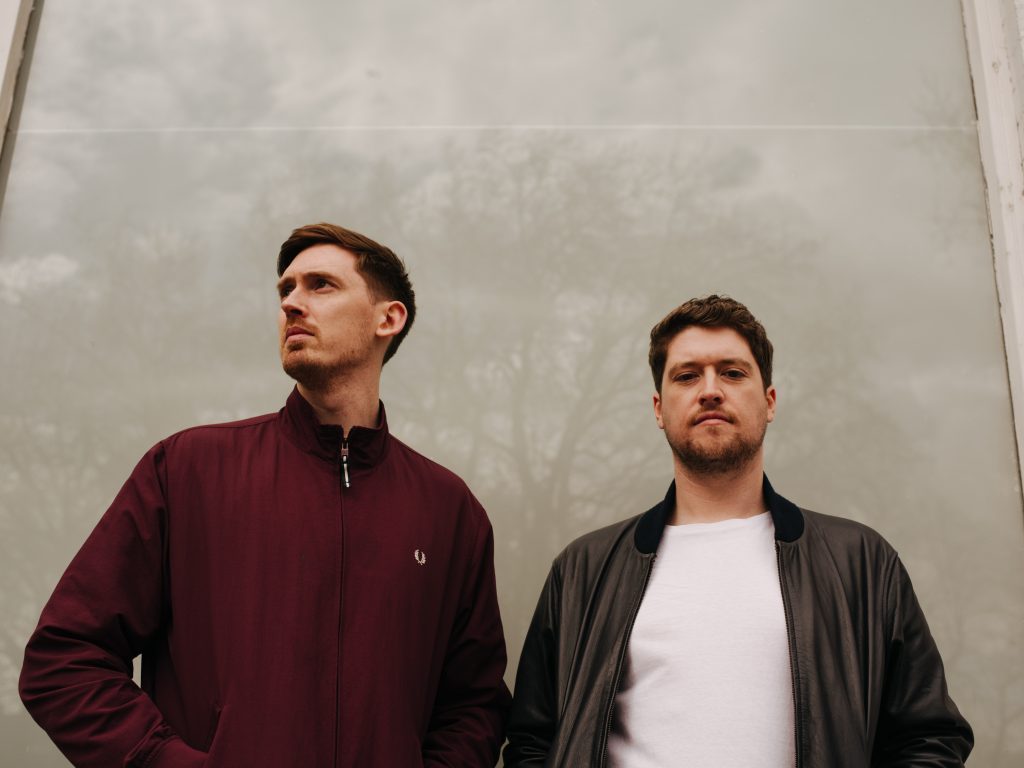 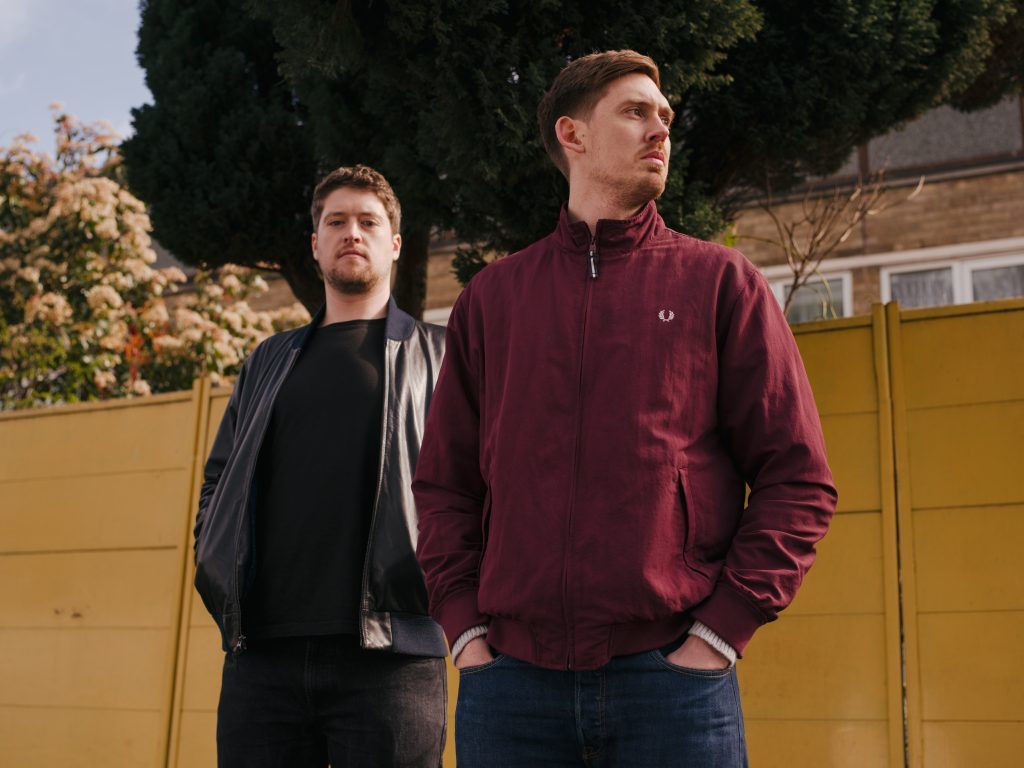 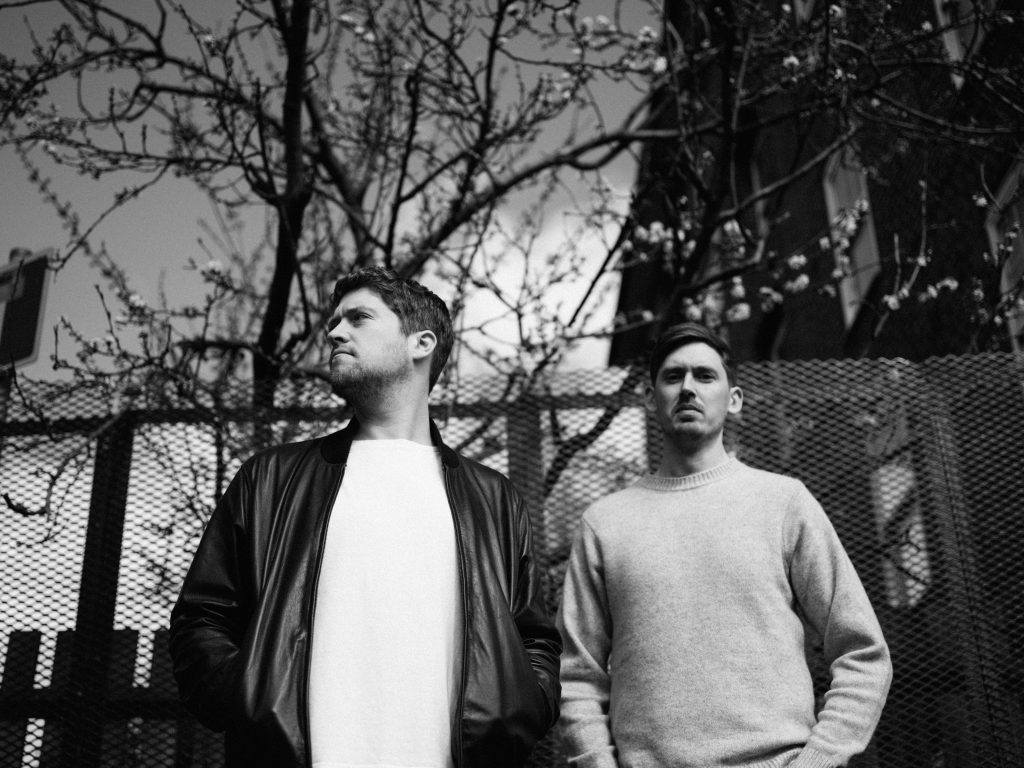 Since their 2011 breakthrough track ‘Flo Jam’, the duo have developed a reputation for classy, club-ready anthems ranging from their Beatport #1 ‘Careless’ and the darker ‘Love Taking Over’ to piano house homage ‘Yoohoo’ and the multi-textured euphoria of ‘Skin Deep’. 2016 saw them cement their reputation as a cult production force with their expansive ‘Outer’ LP, with both the sample-heavy, electronica mutation ‘Ingrid Is A Hybrid’ and the techno/grime fusion of Wiley collaboration ‘Sort It Out Sharon’ breaking new ground for the duo.
Dusky Live imagined alongside the 2016 ‘Outer’ LP, presented the album’s genre-shy excursions alongside fresh live reworks of the duo’s back catalog. Since it’s inception, the show has graced tastemaker festivals on both sides of the Atlantic, as well as extensively touring the UK – earning them the prize of Best Live Act at DJ Mag’s Best Of British Awards.
Equally loved for their considered, well sourced DJ sets, the duo have toured extensively since 2011 playing prestigious venues such as London’s Fabric, Berlin’s Panorama Bar and Ibiza’s DC10, as well as festival stages across the world.
As label owners, their 17 Steps imprint has released forward-thinking house and techno from the likes of Bwana, Velvit, Trevino, Christian Piers, and Lo Shea. As the label continues to develop, Dusky remains working across multiple disciplines, firmly rooted in the dance music culture that has inspired them ever since their formative days raving as teenagers at venues across London.
Back to All Catalogues