James Burnham aka INSTINCT is by no means the fresh-faced newcomer he looks. Despite still being relatively young, he has actually been toiling away, building up an enviable discography and laying down fierce DJ sets for a whole decade and a half. Right from the off he began making a big impact with early releases and has continued to quietly but competently build up momentum ever since. The upshot of this is that he is now at the point where he is a mainstay on the underground scene around Europe and beyond. 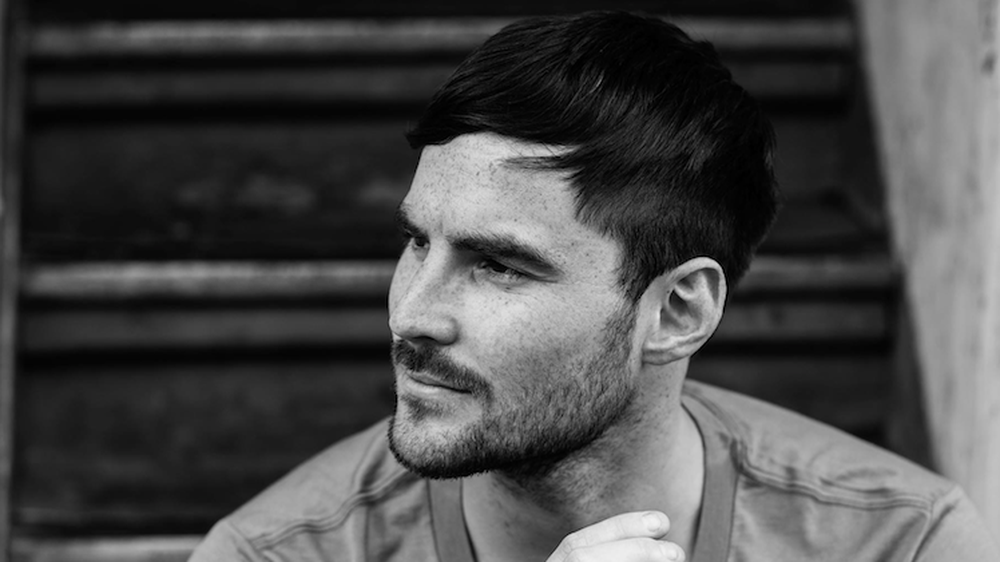 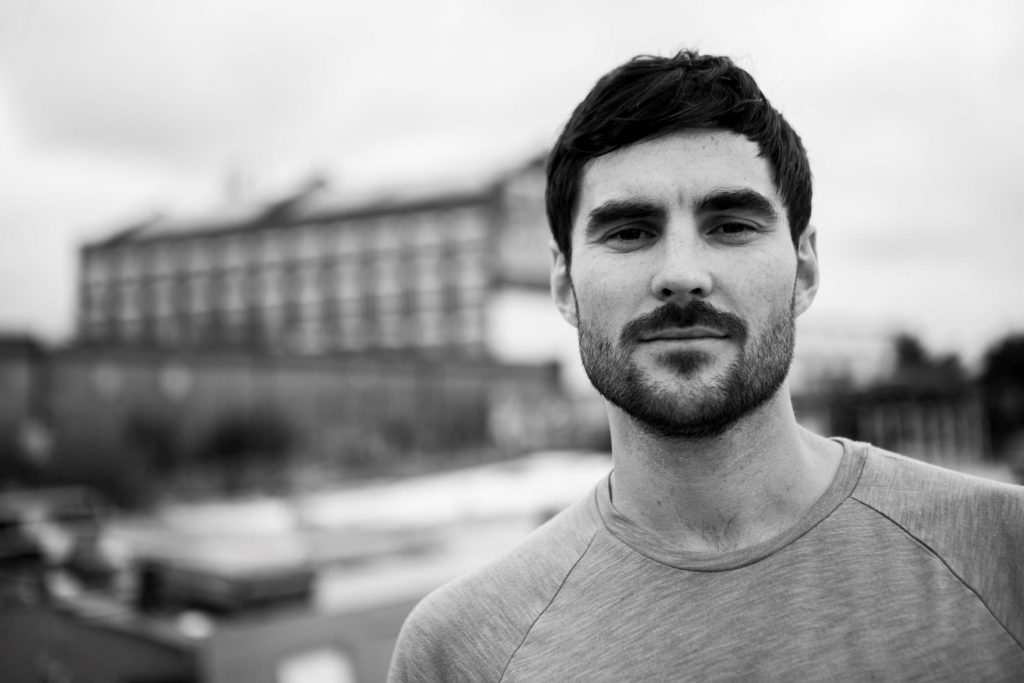