Hailing from Hasselt, Belgium, Jeroen Decosemaker is an emerging producer specializing in melodic house and downtempo electronic music; the creative mind behind the Jerro project. He received a proper introduction to the world in late 2018, having multiple tracks featured on Lane 8’s ‘Root to Branch, Vol 3‘ compilation. In early 2019, Jerro released his debut EP ‘The Fool‘, once again via Lane 8’s This Never Happened record label.

With this powerful momentum, Jerro has now launched the second chapter of his story with the release of his sophomore EP, ‘Pantheon’. 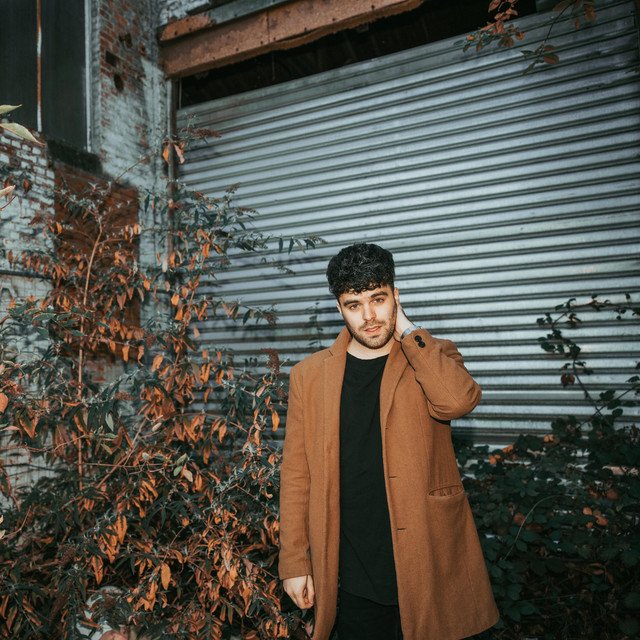 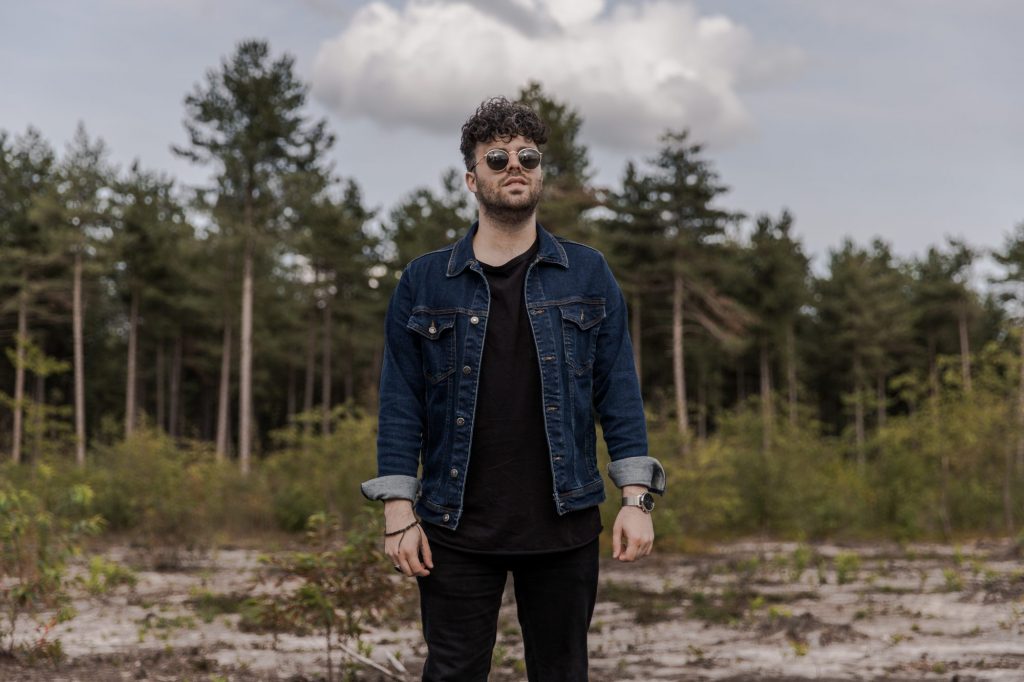 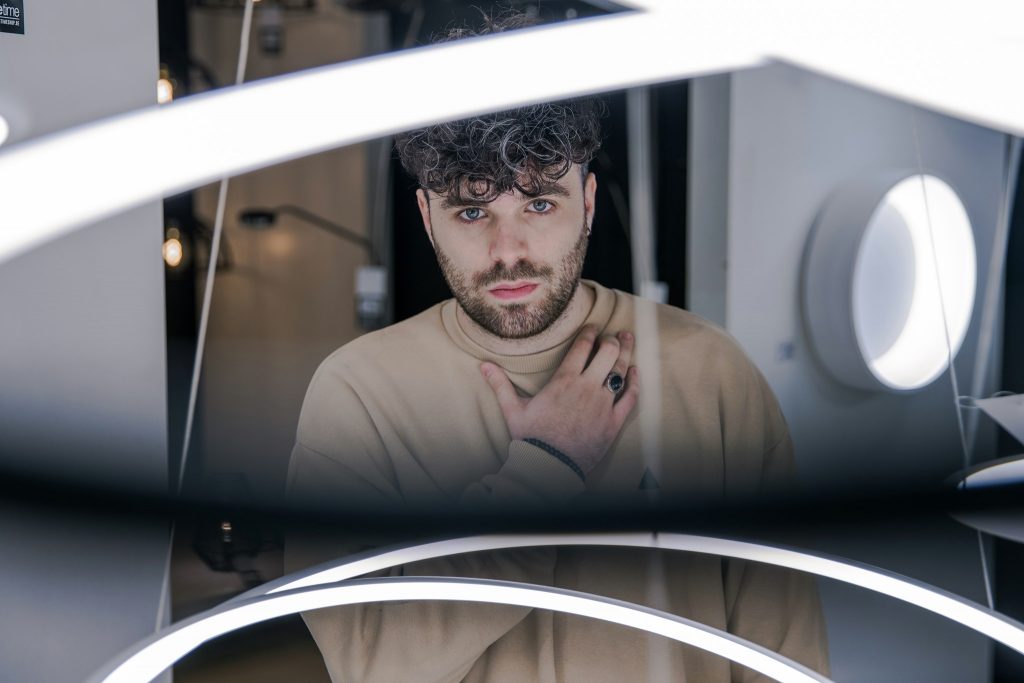