Since its inception Lakou Mizik has sought to re-define people’s conceptions of Haiti through its music. 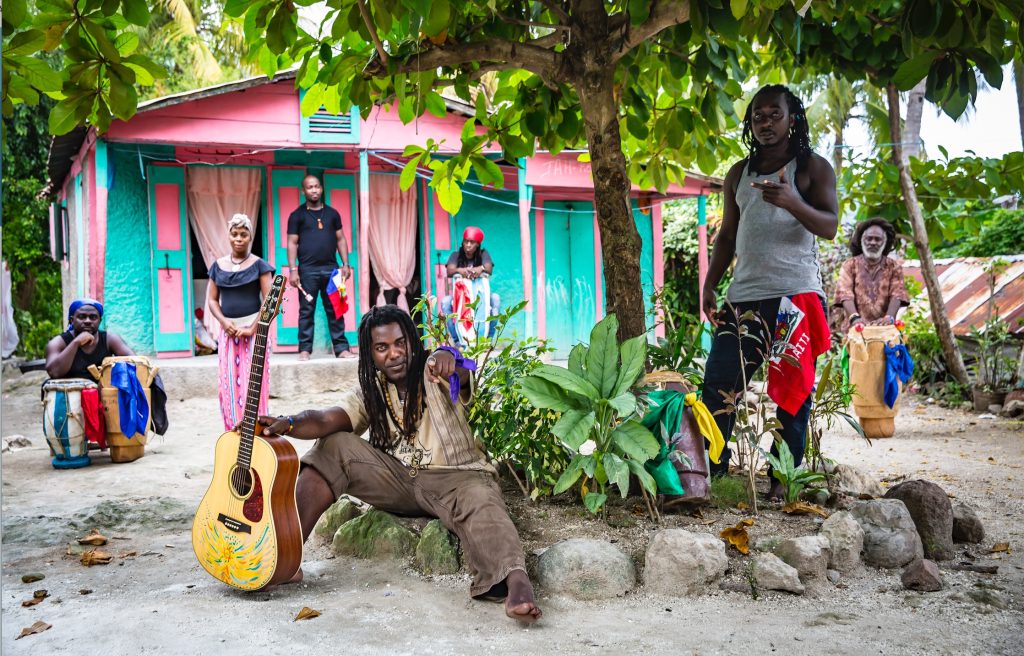 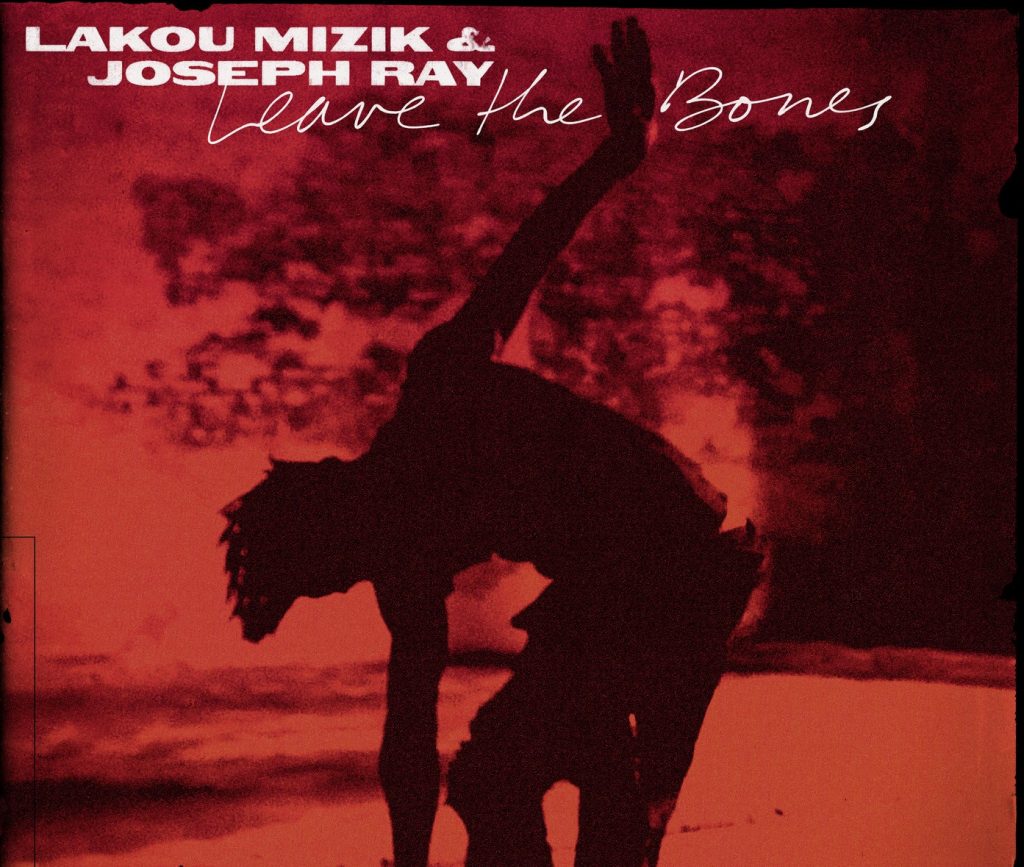 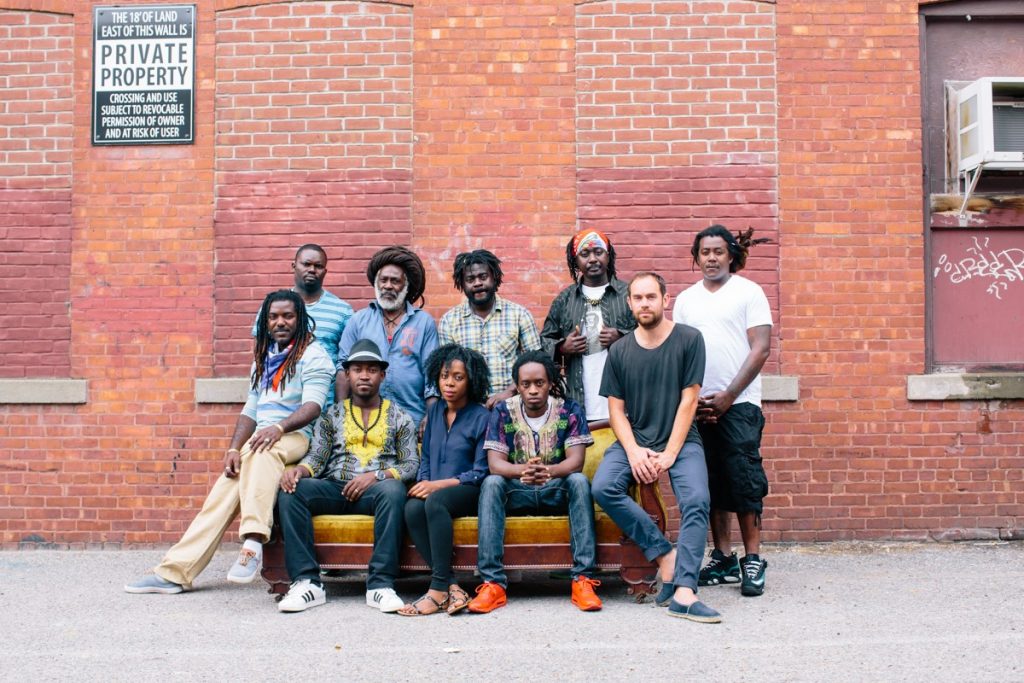 The nine piece band, formed in 2010, is emblematic of the melting pot that is Haiti’s musical culture. Lakou’s figurehead, Sanba Zao, one of only ten original Sanba poets left, played a central role in Haiti’s Rasin (roots) movement of the 1980s, which sought to re-imagine traditional Haitian Vodou music through radical experimentation with modern instruments. This spirit of Haiti’s rich musical history underpins Lakou Mizik today; a multi-generational genre-blending ensemble that plays traditional Haitian music with a punk energy and a deep sense of their heritage.