Rather than pander to the purists or create music for DJs alone, Daniel Goldstein aka Lane 8 has always tread his own, distinctive path – perhaps best summed up by his phones-free event and label concept This Never Happened. 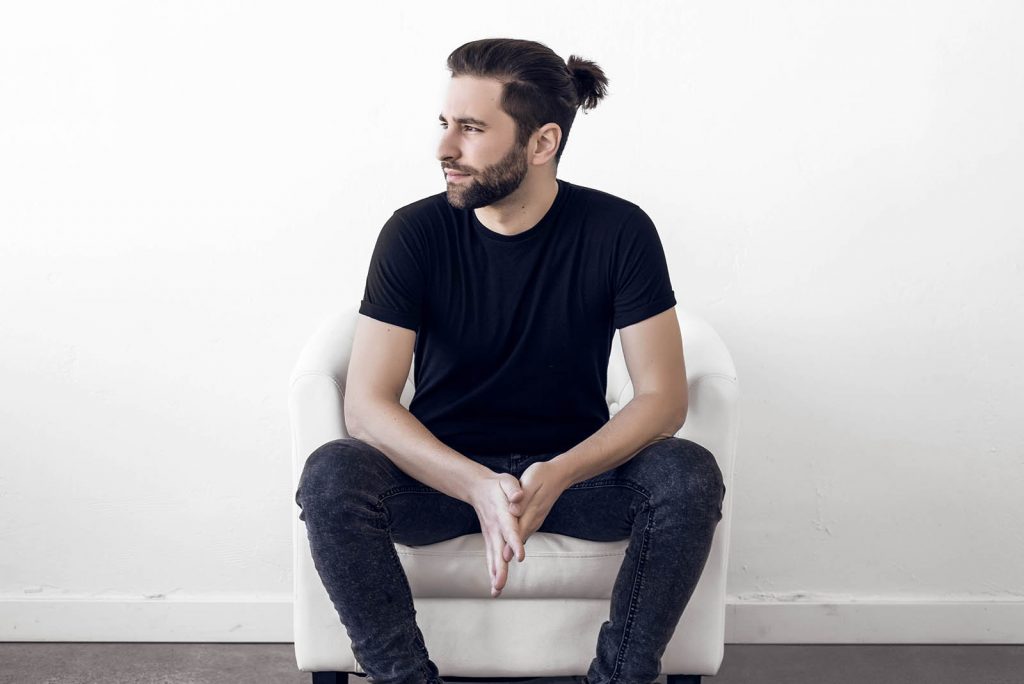 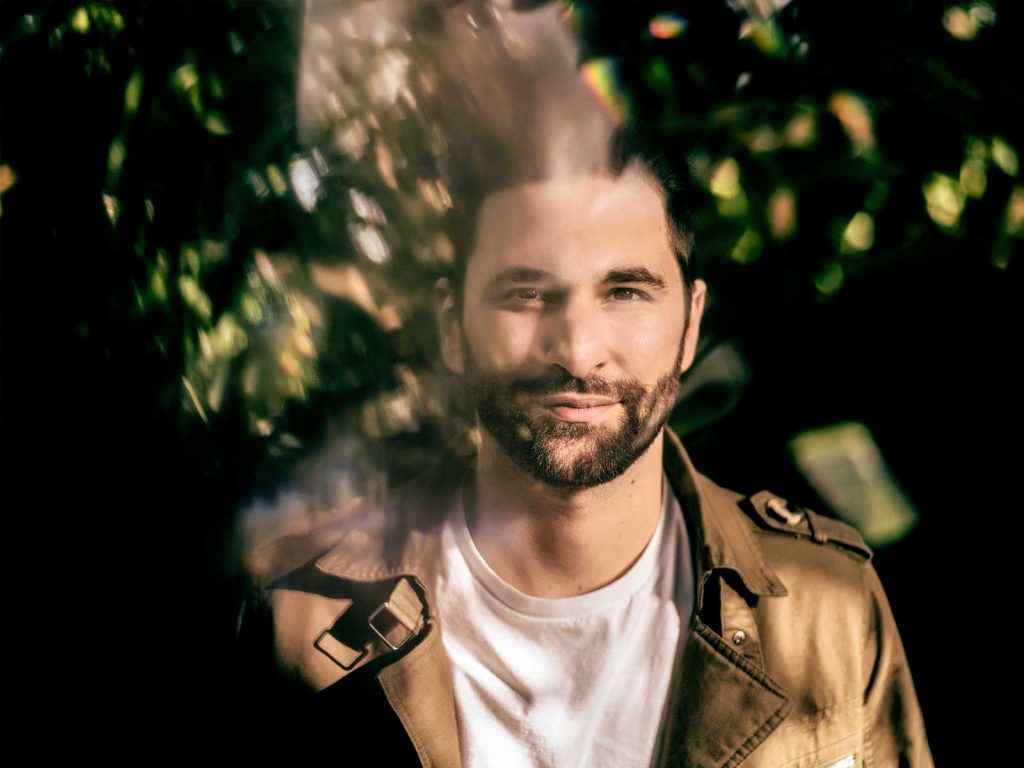 The concept is a simple one: remove all phones and cameras from the event, get back to connecting with the music and the people around you. And it is one that has been embraced with passion by Lane 8’s dedicated fanbase and the dance community at large. With his most recent This Never Happened tours including sold-out shows at Warsaw in New York, The Fonda in LA, and Zoo Project in Sydney, the This Never Happened message is being spread far and wide.

In tandem with the events, Daniel’s output on the TNH label has stood out for its integrity and artistry whether on emotional epics like ‘Little Voices’ or upbeat groovers such as ‘With Me’. Always defined by a melodic touch, TNH is the culmination of a steady, assured rise over recent years.

This musical progression continued into 2018 when Lane 8 released his sophomore album ‘Little By Little’ on the TNH imprint. With it he delivered a record that distilled his unique flair for melodic, heart-warming electronics that are both classy and quirky, traversing reflective electronica, instrumental club epics and leftfield pop moments alike.

Three tracks from the album, ‘No Captain’, ‘Atlas’ and ‘Little By Little’ achieved Hype Machine #1’s. The album was well supported in key Spotify and Apple Music playlists and enjoyed huge success at key Radio stations including BBC Radio 1 and KCRW.

Following it’s release, Lane 8 embarked on a 37 date global tour which included shows at The Novo in LA, The Warfield in San Francisco as well as sell out shows at Brooklyn Steel in NY, Prince Bandroom in Melbourne and Phonox in London.

Alongside his own productions, his mixes have received much acclaim. With his seasonal mixtape’s, Lane 8 has effortlessly delivered fans a musical journey that traverses the many facets of his music and the electronic genre. This ability will be brought to the fore again in May when he takes the helm of one of the most prestigious mix series in dance music – BBC Radio 1’s Essential Mix.