One of the most visionary artists in the electronic world today, Mat Zo makes music both forward-pushing and timeless, exactingly crafted and intensely emotional. As shown on his full-length debut album Damage Control (nominated for Best Dance/Electronic Album at the 2015 Grammy Awards), the 24-year-old producer/DJ channels his insatiable creativity into constructing entire worlds with ever-changing texture and mood. 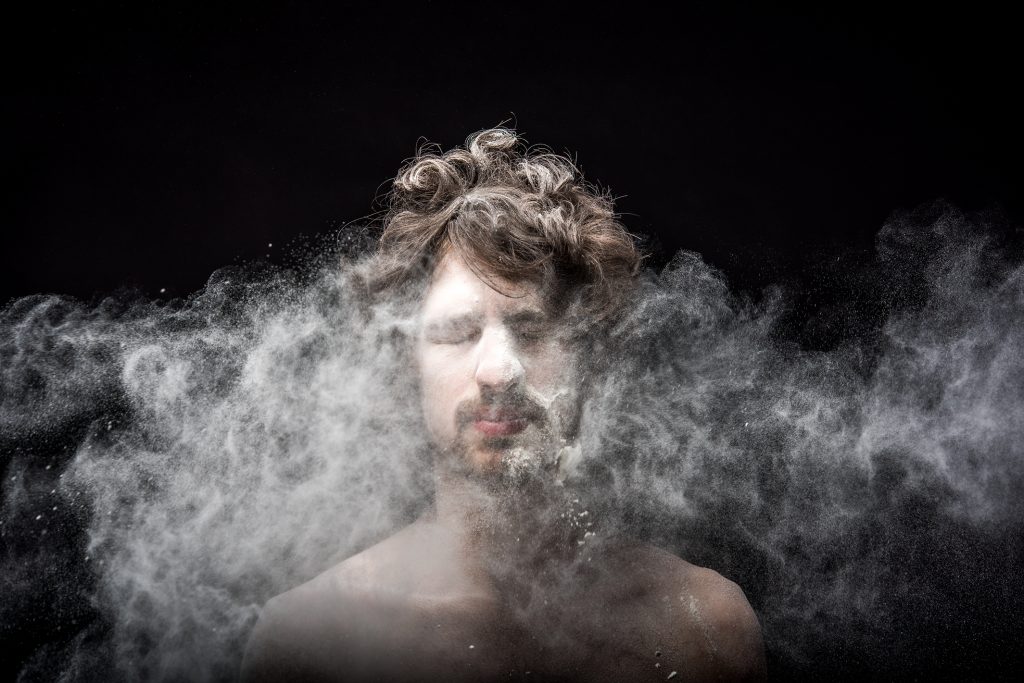 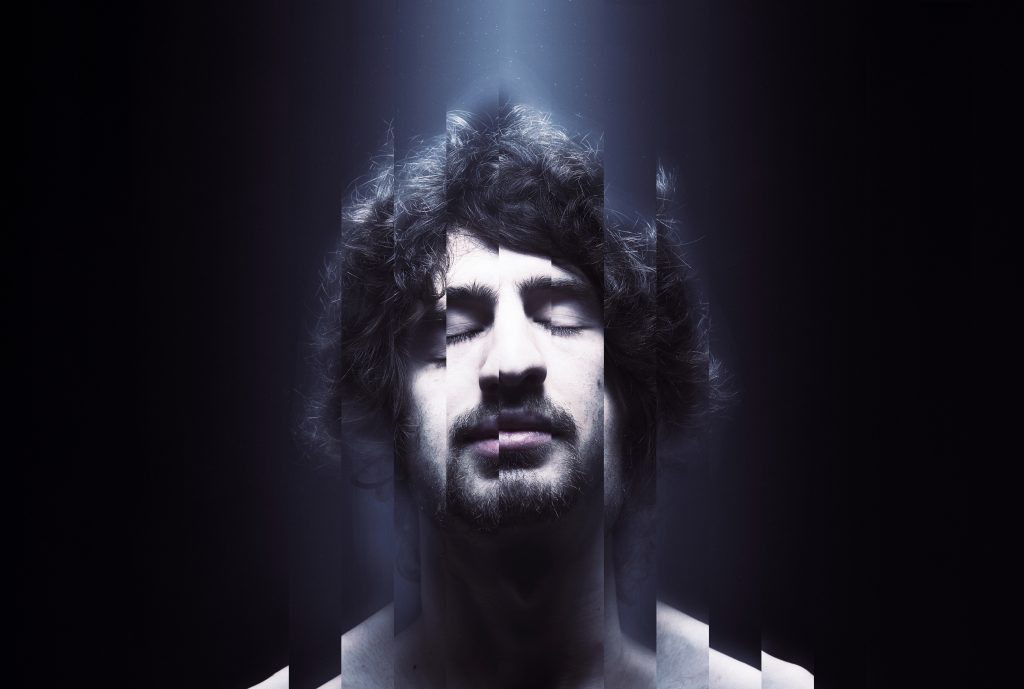 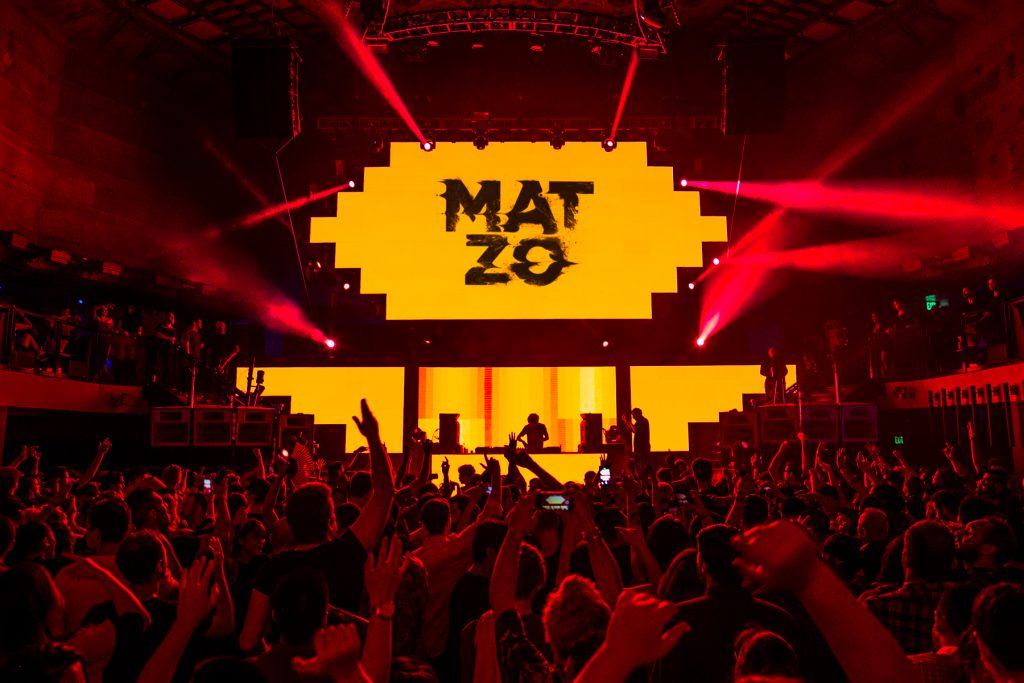 Born in London under the name Matan Zohar, Zo first began exploring his musical side as a kid in Cleveland, Ohio. “My mom’s a music teacher and taught me music from a very young age, so I’ve been composing since as long as I can remember,” says Zo, who learned to play guitar, bass, and drums by the time he was 12. At age 13, two years after his family had moved back to London, Zo got his hands on a copy of Logic Pro software and schooled himself in music production, drawing much influence from artists like Daft Punk and the Chemical Brothers. “I’ve always liked how their albums take you on a kind of journey instead of just giving you hit after hit, and that’s something that I’ve really tried to go for in my own music,” Zo says.