MitiS also known as Joseph Torre, has been perfecting his unique interpretation of piano-driven melodic bass music since 2010. Growing up in Pennsylvania, MitiS was trained as a classical pianist from a young age. 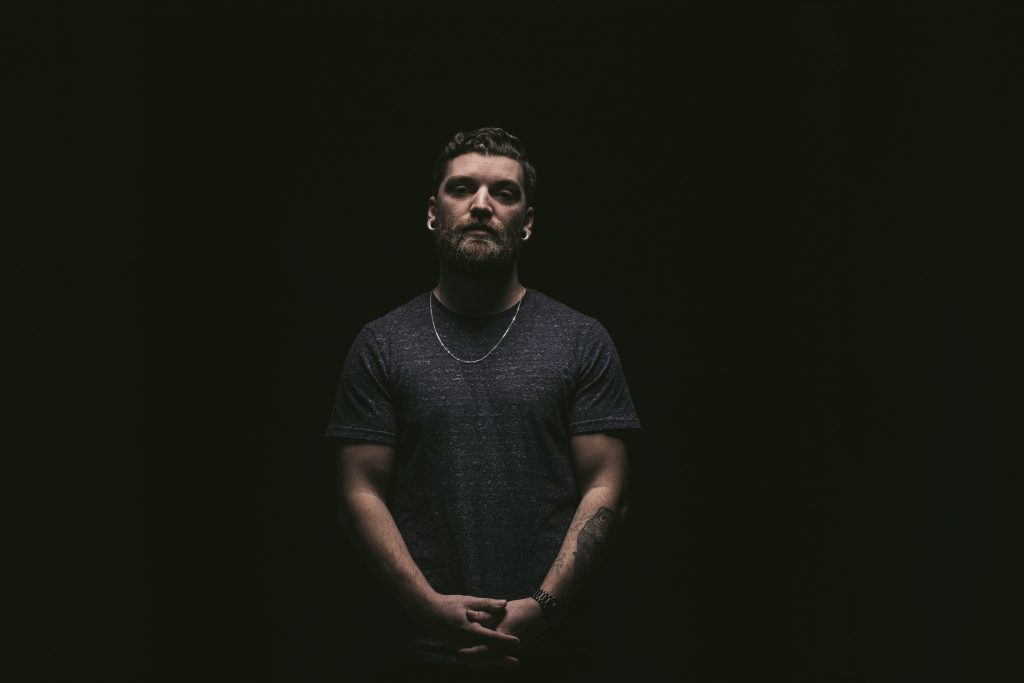 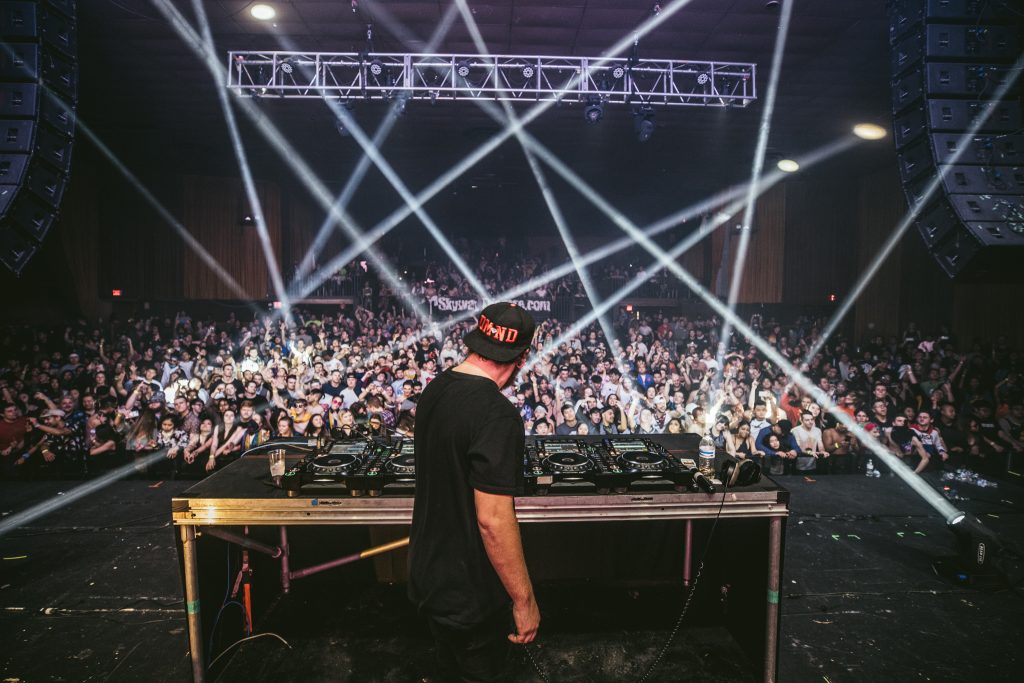 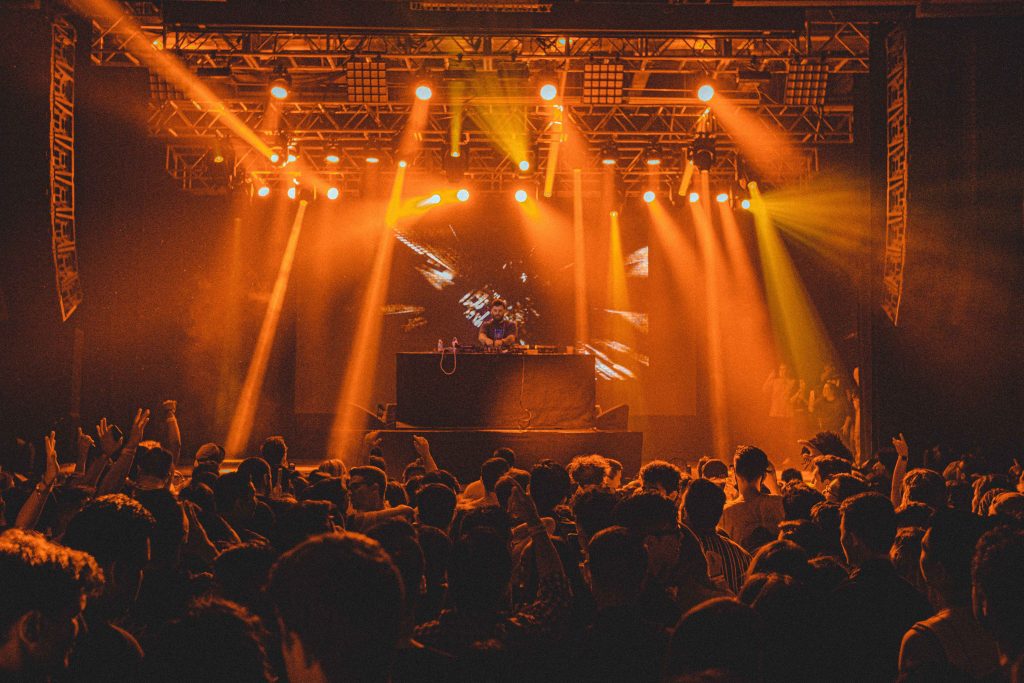 His early musical life became the foundation of his artistic endeavors in both production and live performance. Performing a live set that integrates his production chops and piano roots create an encompassment of both his early music endeavors and his current vision of musical composition. He’s an artist in the purest sense, pouring his soul into every release. With millions of streams across all platforms and multiple charting releases, MitiS has built a devoted and loyal fan base helping to propel his artistry to the next level.