Inspired by popular artists as far-ranging as James Blake, Imogen Heap, Bat For Lashes and Stevie Nicks, London based singer-songwriter Robyn Sherwell is a name that has been on the lips of tastemakers since late 2014. 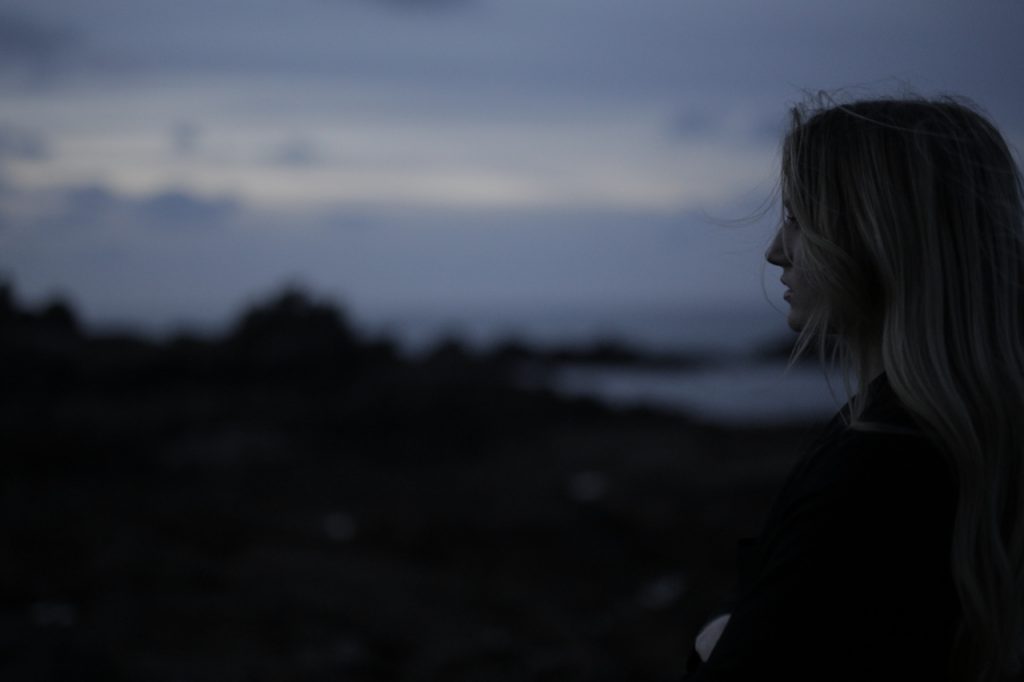 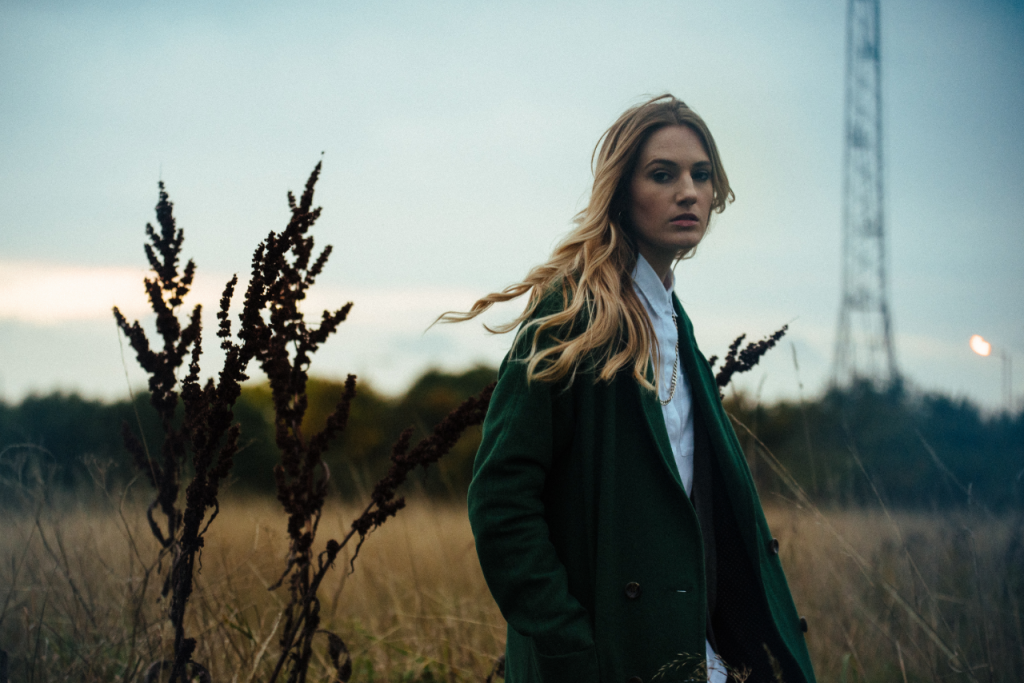 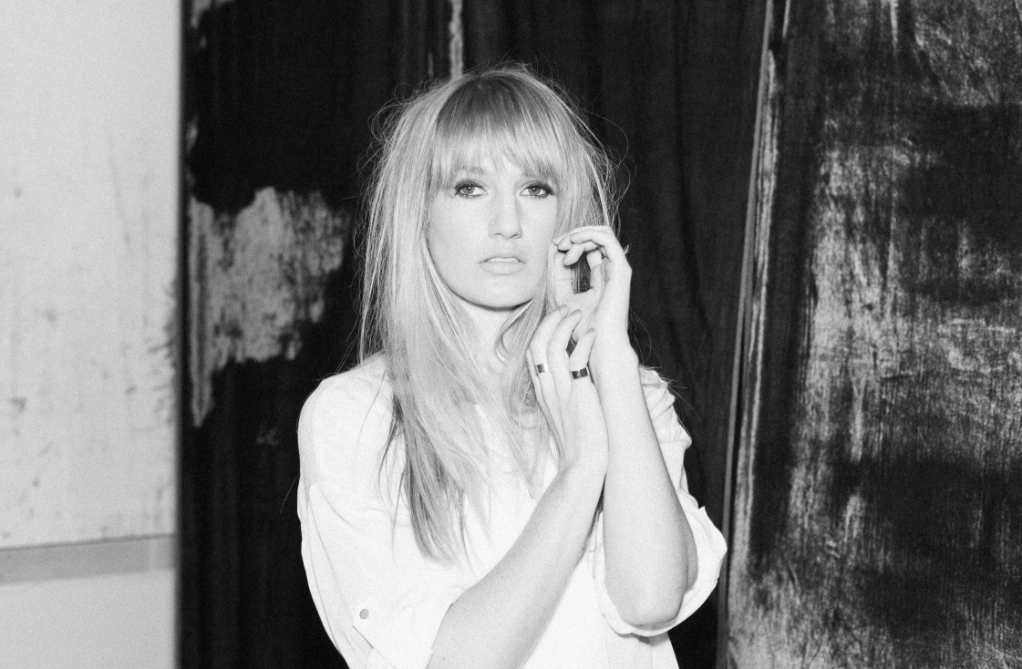 Her debut single “Love Somebody” became a firm favourite of Lauren Laverne’s on BBC Radio 6 and signalled the arrival of a new heart-on-sleeve female singer-songwriter in the mould of Imogen Heap and Sia. Follow up single “Islander“, a dedication to her childhood home of Guernsey, quickly secured support from Huw Stephens and BBC Introducing, catapulting Sherwell onto the latter’s stage at Glastonbury in June 2015, as well as notable slots at The Great Escape and Wilderness Festival.

That same summer, her stripped-back cover of Fleetwood Mac’s 1975 classic “Landslide” was chosen as the soundtrack to the trailer for the new film “Suffragette”, starring Carey Mulligan, Meryl Streep, and Helana Bonham Carter. This led to Lauren Laverne making the track her 6Music Recommends Track Of The Week, and Jo Whiley playing it twice in one show on BBC Radio 2. “Sometimes there are musical moments that just need to be repeated”, declared the latter, before inviting Robyn into the studio to perform a live session.

2016 saw the release of her full-length debut album, produced by Bat For Lashes collaborator David Kosten. Reviewers declared Sherwell’s eponymous record “The first flowering of a significant new voice” (The Guardian), “A record of dark beauty buoyed by its pop elements” (DrunkenWereWolf) and “One of the most heartwarming, loveable newcomers we could hope to know” (PressPlayOk). Robyn became a PRS Momentum funded artist and embarked upon her first UK headline tour, culminating in a sold-out London show to coincide with the album launch.

Later that year Sherwell again graced BBC Introducing’s stage, this time in Teignmouth in the build-up to Radio 1’s Big Weekend. She also supported Sir Tom Jones on his Forest Live tour and sung on a bespoke rendition of “Sleigh Ride” (another Kosten collaboration) for Audi’s 2017 “Snow” campaign. To date, Robyn’s music has amassed 17 million cumulative streams on Spotify, establishing her as a fresh standout voice in the realm of heartfelt confessional electro-pop.