Chris James AKA Run Rivers is a London based singer-songwriter/producer. Back in the day he fronted UK band Stateless and worked with amazing producers such as Jim Abbiss (Adele, Arctic Monkeys) and Damian Taylor (Bjork, The Prodigy), from whom he learned a lot. 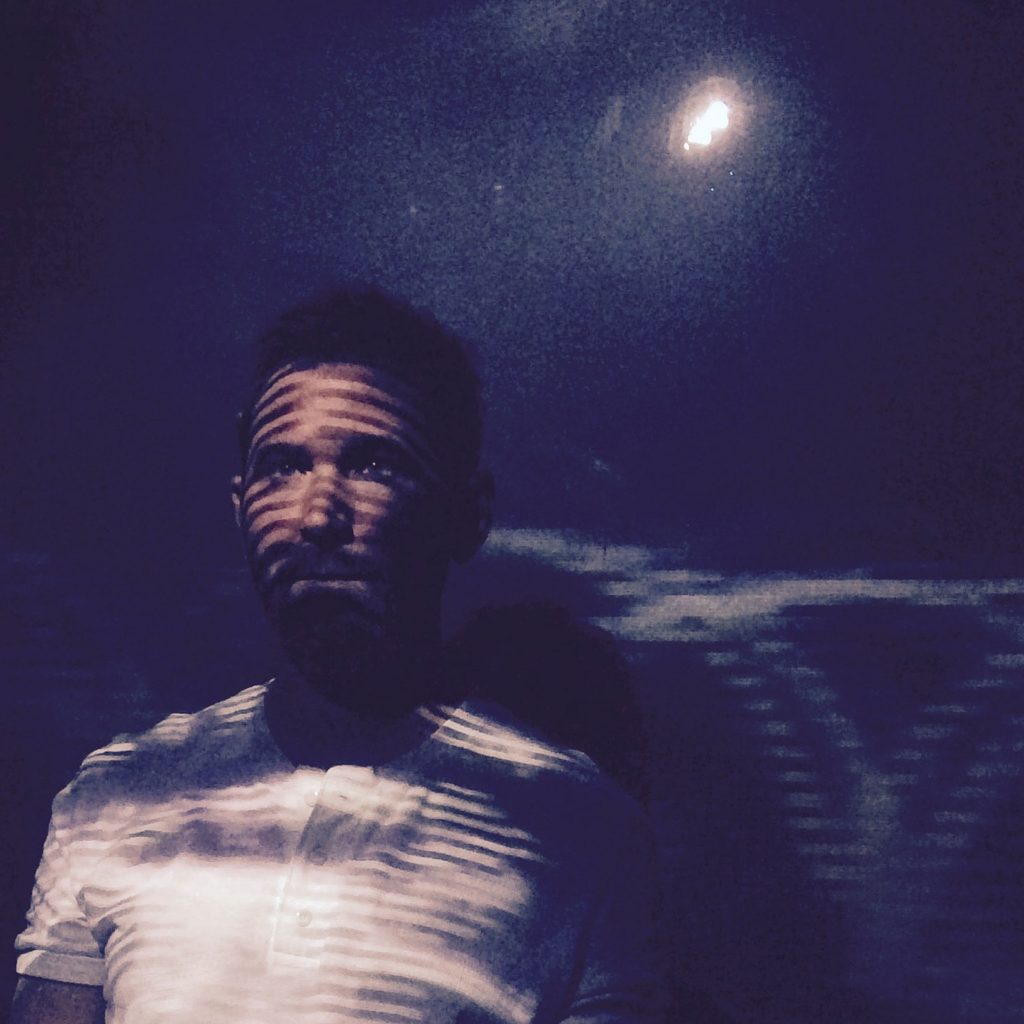 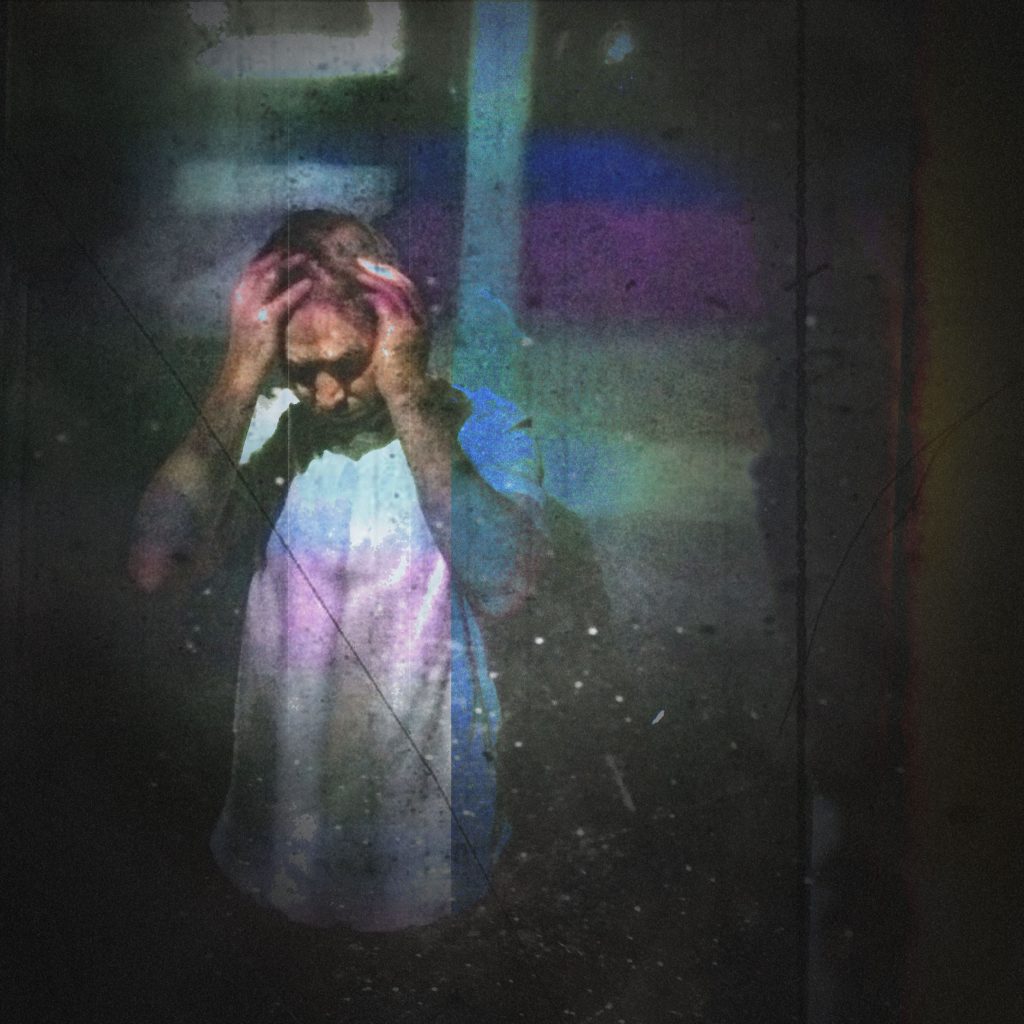 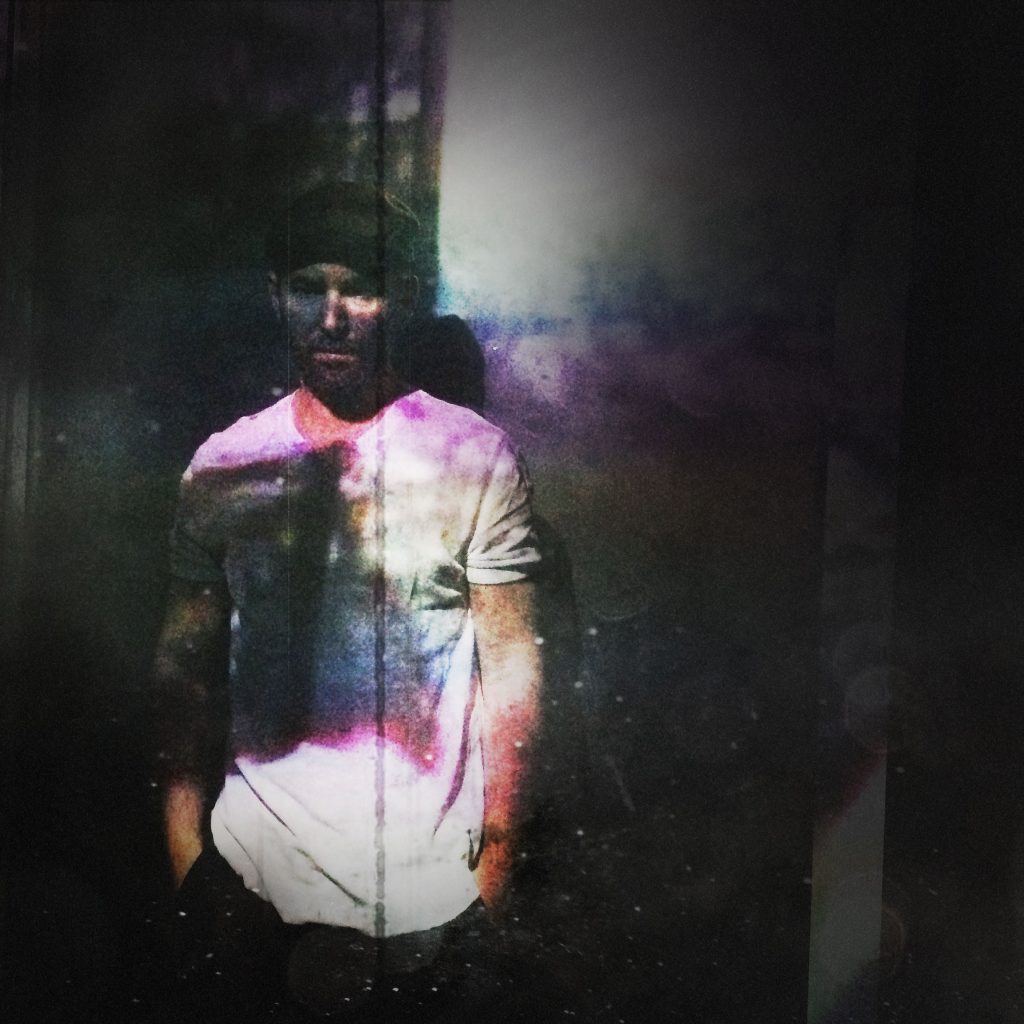 Chris was featured vocalist with DJ Shadow on songs ‘You Made It’ and ‘Erase You’,and he performed vocals live on Shadow’s world tour, playing in over 20 countries.Chris’ music has been featured on an array of film and TV shows including Film 4, CSI, The Vampire Diaries and Suits. His music has been used in ads including True Blood, Dragon’s Den, Open University, Knorr, and The London Dungeon. As a composer he has created bespoke music for brands such as Facebook, Virgin Media, and Barclays.Under his new name Run Rivers, he is featured vocalist with Tinlicker on songs ‘Lost’ and ’Vanishing’ (Anjunabeats), which the Dutch duo have performed all over the world in awesome venues such as the O2 in Prague. He is also featured vocalist on the new Vonavi album and songs from this collaboration have recently been featured on TV shows Marvel’s Cloak & Dagger and How To Get Away With Murder..“Run Rivers creates a faultless fusion of subtle folk and electronic grandeur…”- The Line Of Best Fit“stunning, cinematic songwriting…”- Clash