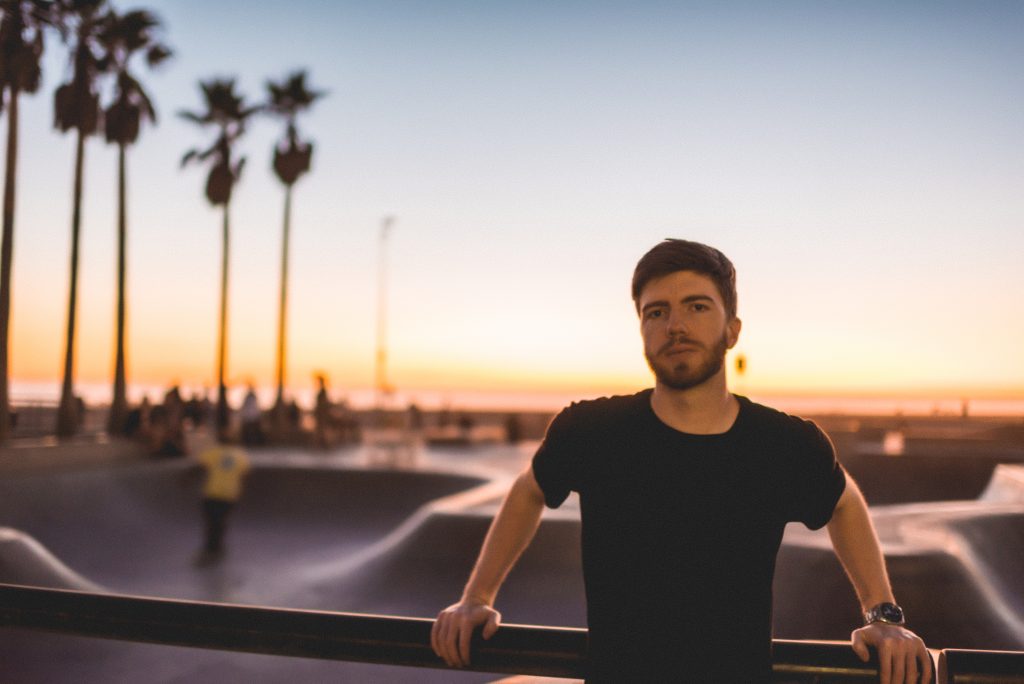 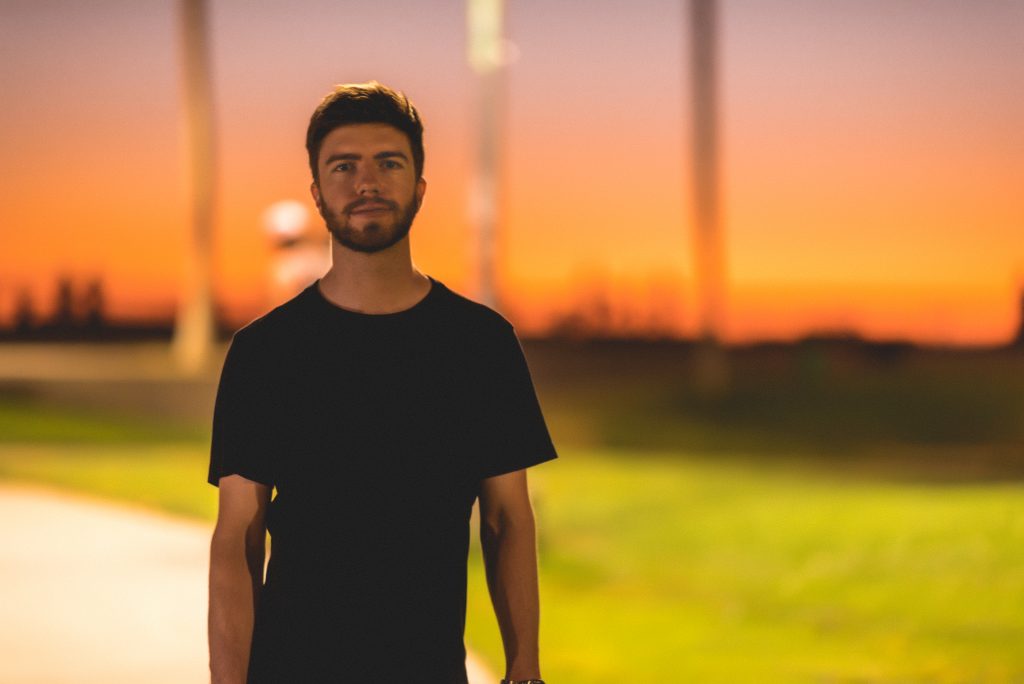 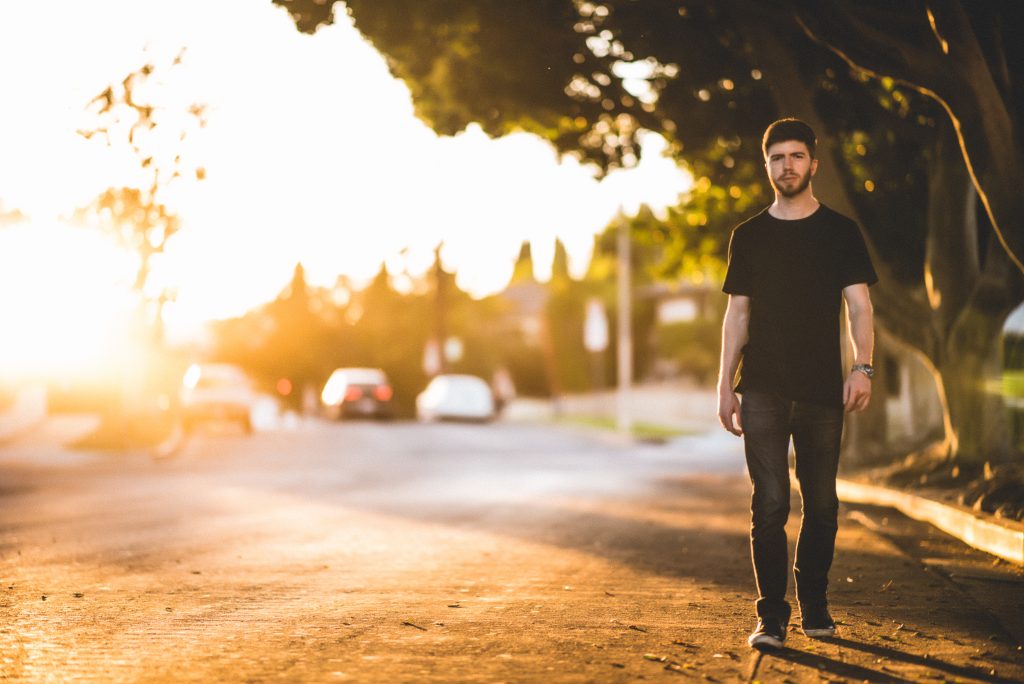 After Above & Beyond discovered Spencer through his graceful debut release ‘Chalice’ EP on Avicii’s LE7ELS (garnering over 1.5 million listens), they invited Spencer to release on their legendary Anjunabeats with his emotional expedition ‘Vernal’ EP label debut in 2017.

Outside of the studio, Spencer is no stranger to the road, having made his live debut at Avicii’s 2013 Hollywood Bowl show, leading to extensive North American touring with Avicii and CAZZETTE – all the while studying electrical & computer engineering at the prestigious Duke University (where he graduated with distinction in 2016 in Electrical & Computer Engineering).

With over 10 years of DJing under his belt, Spencer’s live brilliance is rooted in his renovation of the classical ideology focusing on reading the room and defiance of premade sets to create an unparalleled journey, as demonstrated by his 2017 Miami Music Week performance where he played a 2-hour set comprised of solely original productions and private remixes, which ended up becoming the most played Anjunabeats Worldwide episode of all time.

His pioneering sets, like his New Year’s Day Newport Beach performance supporting Above & Beyond, have given birth to an ever-growing 2017 touring schedule, which includes appearances at Electric Zoo, Global Dance, and NYC’s legendary Output.

Spencer’s relentless work ethic and production prolificacy, crystal clear vision, and forward thinking compositions forecast a breakthrough as he continues to deliver ambitious performances that can stand the test of time.